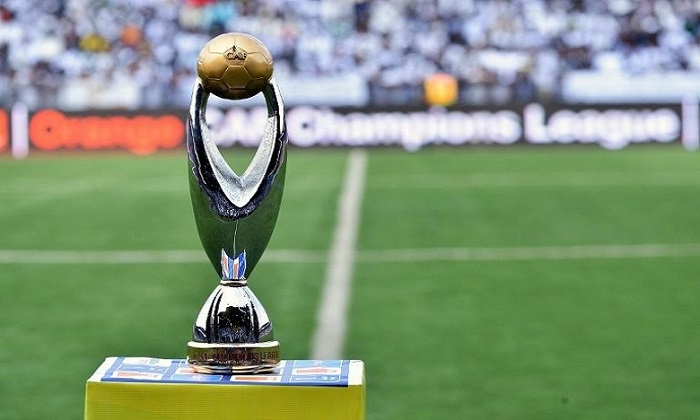 “Egypt won the organization of the important event that will be held on Nov. 6,” CAF said in a statement.
The draw was held at 11:30 local time to choose the final stadium between Egypt and Morocco, CAF Confirmed.
The first and second-leg games of the semis will be held on Oct. 17-18 and Oct. 23-24 respectively. The final is set for Nov. 6.
Egyptian sides, Ahly and Zamalek, will face Morocco’s Wydad de Casablanca and Raja de Casablanca respectively.

In case two teams from the same country reached the final, it would be played in their respective country.

Global football has been affected by Covid-19 pandemic since March. Football was suspended due to precautionary measures to control the spread of the pandemic.