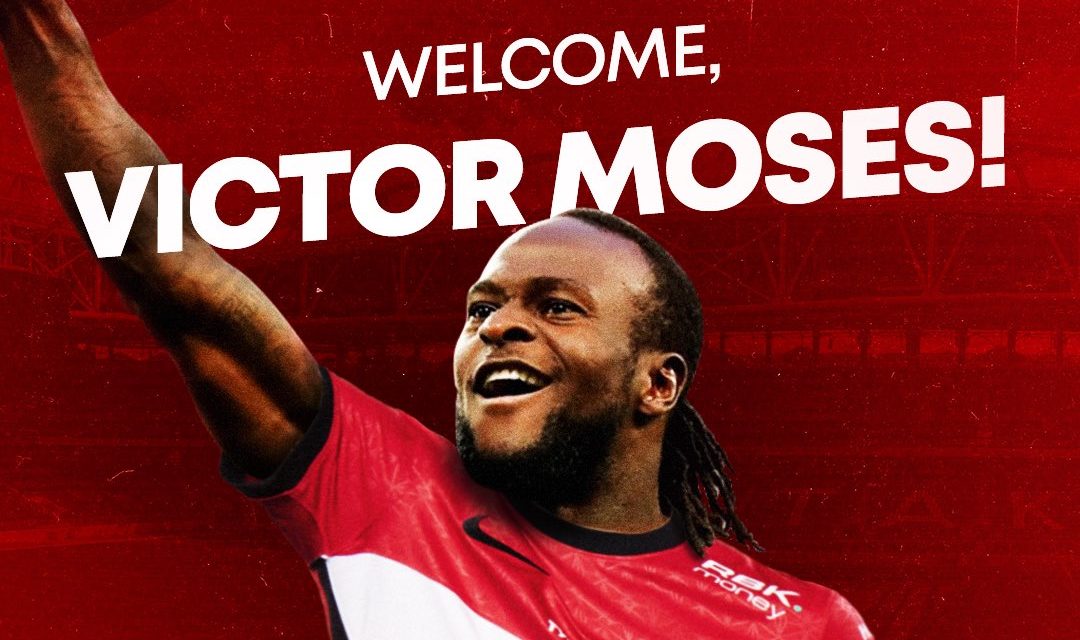 The Russian side announced that they have agreed on a deal with Chelsea for loan transfers with an option to buy Nigerian star, Victor Moses.
The former  West Ham United attacker has had spells on loan with  Fenerbahçe in Turkey, and Italian giants Inter Milan last season.
Moses has not played for Chelsea in more than two years, and this is his sixth spell away from Stamford Bridge after he arrived in 2012. 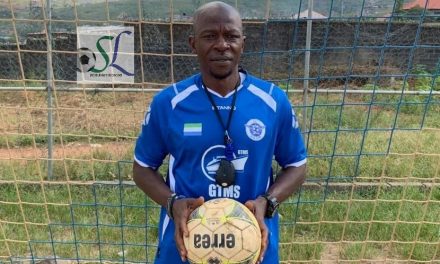 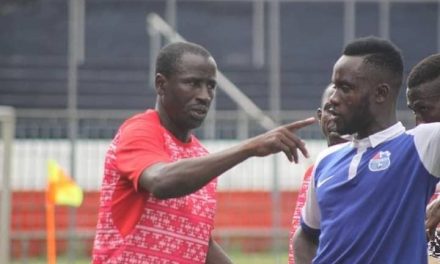