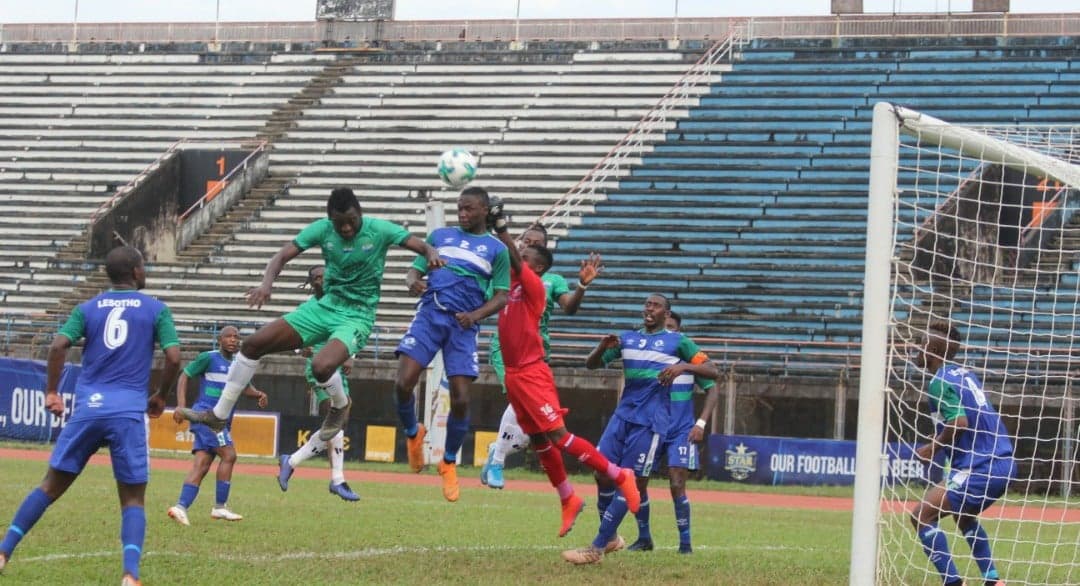 Sierra Leone maintained their slide down in latest Fifa ranking.

Sierra Leone highest ever rankings came in August 2014 as they were ranked 50th globally and 7th in Africa.

In Africa, Sierra Leone stands as the 31st best team ahead of their doubleheader against the Super Eagles of Nigeria.

Meanwhile, Nigeria is now 32nd in the latest global rankings for October. Last month, Gernot Rohr’s men were rated the 29th best team in the world.

However, they dropped three places as a consequence of their contrasting results in the October international fixtures. The Super Eagles lost 1-0 to reigning African champions Algeria, before settling for a 1-1 draw against Tunisia’s Carthage Eagles.

The next Fifa/Coca-Cola World Rankings will be published on 26 November 2020.