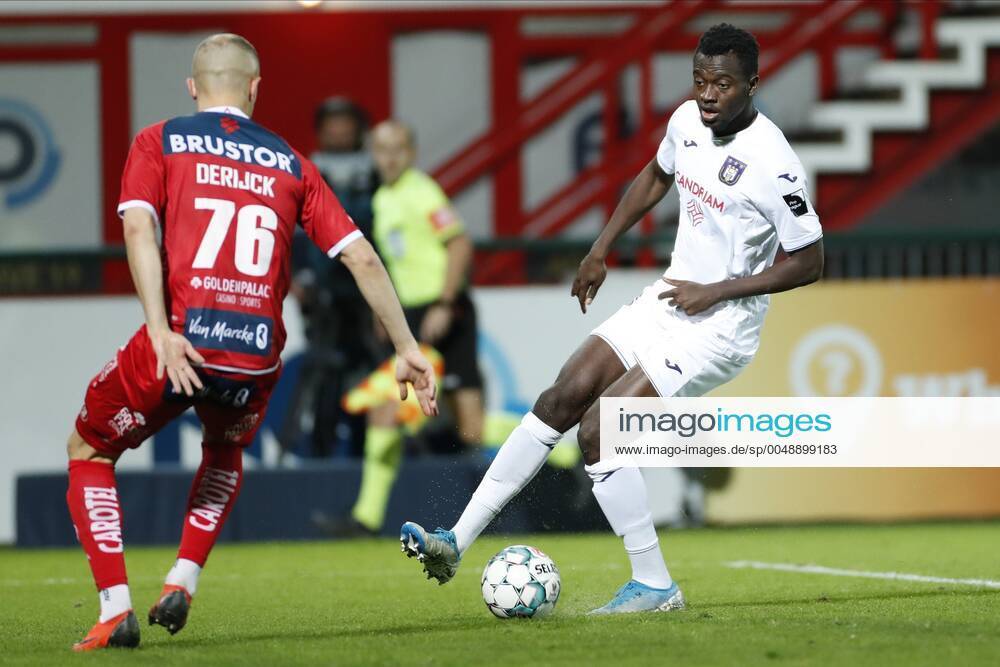 Sierra Leone international Mustapha Bundu made his second start for the Belgian Pro-League side in their 3-1 win over Kortrijk at the Spurs Stadium on Friday.

As a result, the Purple & White move to sixth on the standing.

A brace from Hamburg-born Lukas Nmecha and South African star Percy Tau completed the win with his fourth goal of the season in their round 10 of the Jupiler league.

I Mboyo got a consolation for the host late in the 87th minute from the penalty spot.

It was Bundu’s fifth appearance for the Belgian side but was subbed off in the 55th minute.