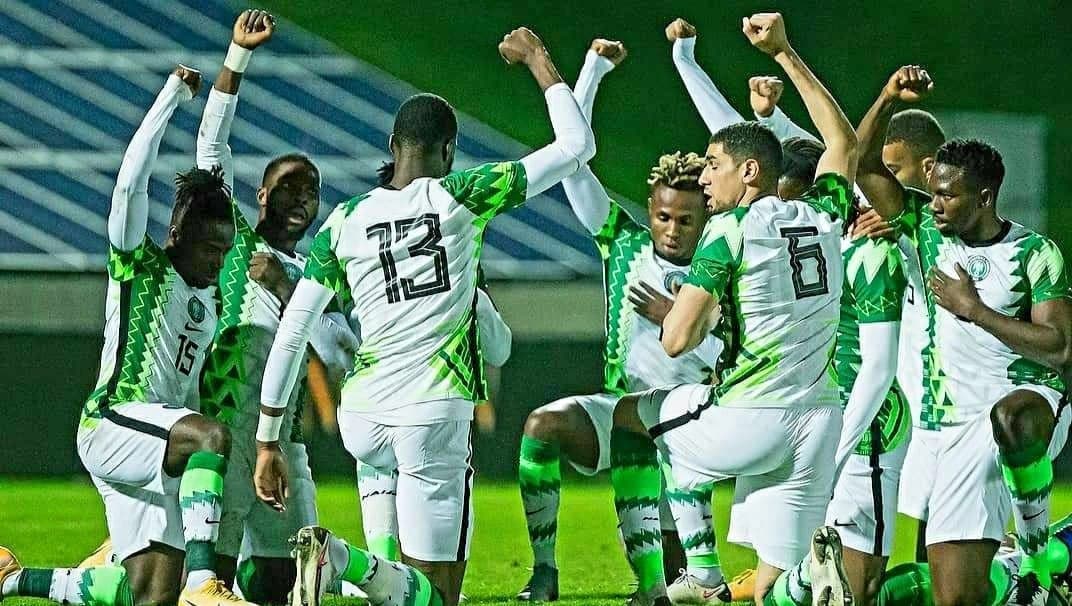 Next month’s 2022 Africa Cup of Nations qualifiers will be matchday three and four of the race to Cameroon.

The contest will be played at the newly refurbished Samuel Ogbemudia Stadium in Benin City 13th November with the reverse fixture in Freetown 17th November at the Siaka Stevens Stadium.

Players are expected to report at the Protea Hotel Emotan in Benin City on Monday 9th November. 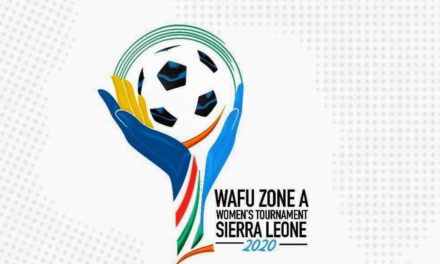 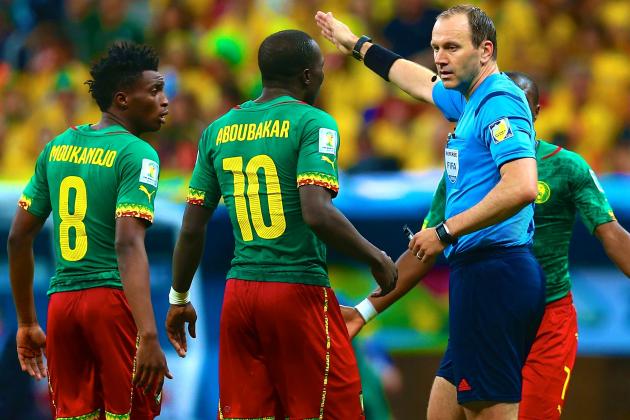