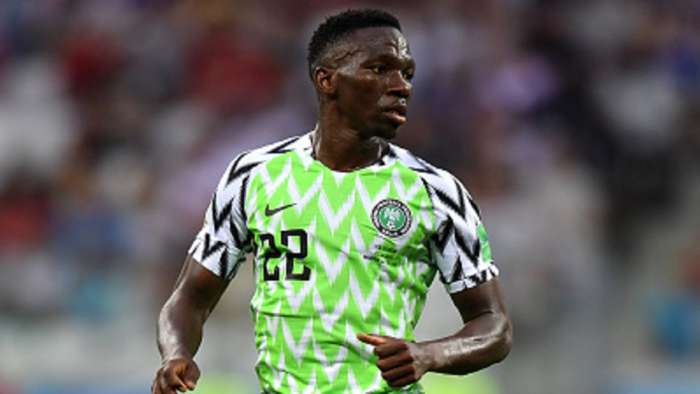 Omeruo, 27, who signed for Chelsea from Standard Liege in January 2012, confirmed the news that he will be on the side-lined for at least two weeks.

The experienced defender has refuted reports that he is back from the injury he sustained during Leganés 1-0 win over Mirandes last Sunday.

Nigeria German coach Gernot Rohr will be a worried man after the news of Omeruo’s injury ahead of his side’s 2022 Africa Cup of Nations qualifying double-header against the Leone Stars of Sierra Leone.

The defender took to Twitter to reaffirm the news.

Please get your facts right before publishing articles to mislead people.. don’t do that with my name.. I am out for two weeks and not less.. pls tag them to see this pic.twitter.com/Peu8BAJBCS