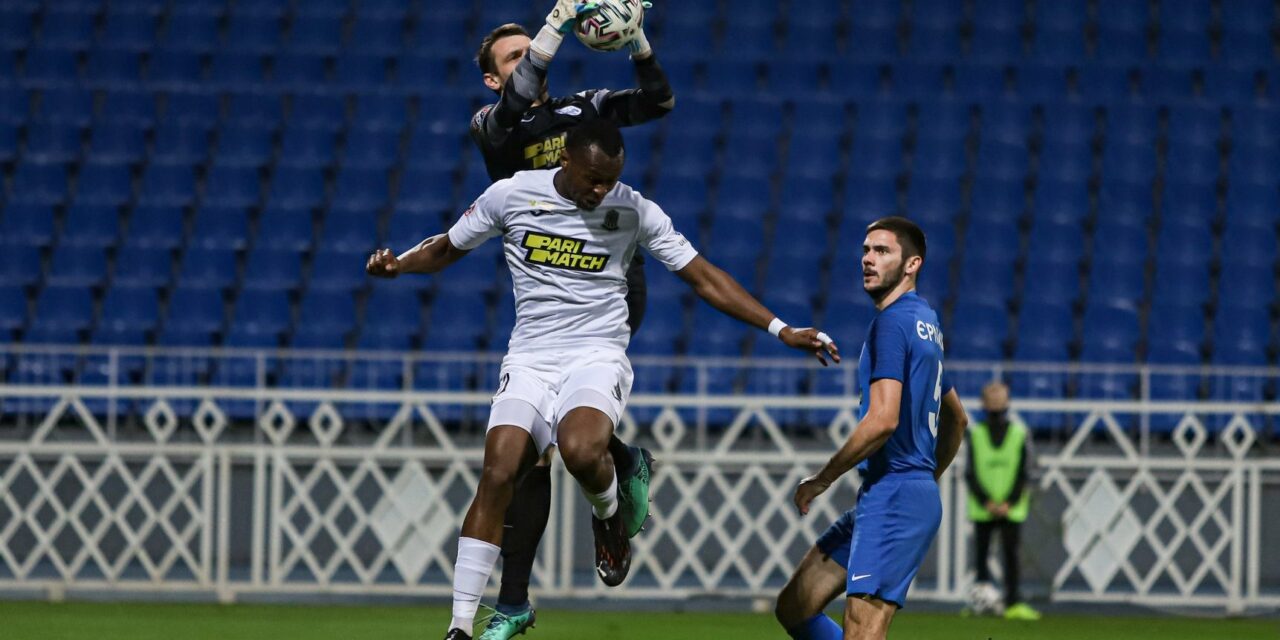 The goal was the 20-year-old first of the season with Donetsk since his loan move from Dynamo Kyiv.

Donetsk remains sixth on 13 points as they failed to win at home.

Watch the former Crystal Palace player first League goal of the season below! 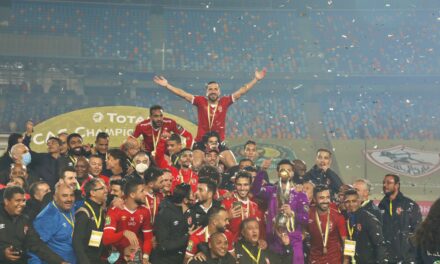 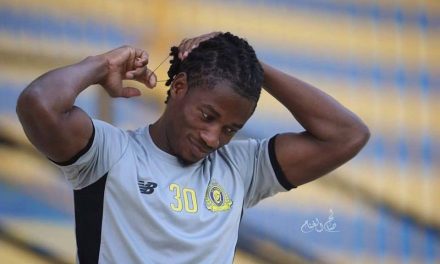 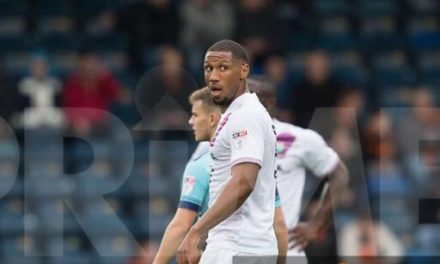