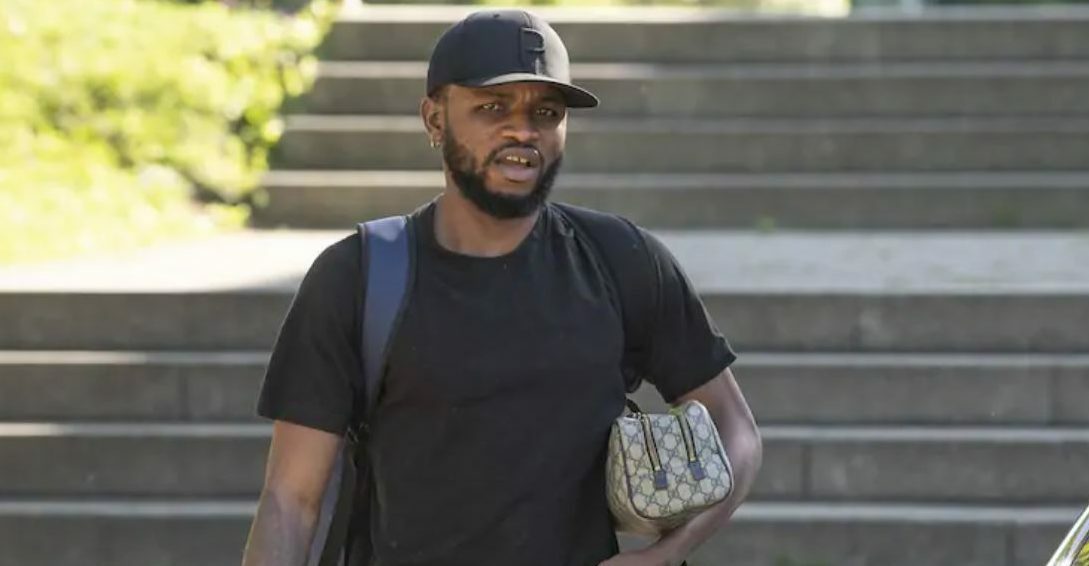 The former Dinamo Minsk defender initially was not named in coach John Keister’s 16-foreign-based. However, he declared that he is 100% fit to play.

“No doubt he has been a great player for Sierra Leone, but his last competitive game for FC Zurich was a 3-2 defeat against Chiasso on 13 September almost two months again,” A fan Saidu Turay questioned his present state.

“There are genuine concerns about his fitness because he has not played any match for Zurich in the Swiss Super League this campaign,” John Bangura told FSL news.

Sidique Mansaray confirmed Bangura last season appeared 14 times for his side during the 2019- 2020 Swiss Super League.

“We know he has been a great skipper for our national team but if we must succeed we have to play a fully fit side against the three-time African Champions,” Mansaray passionately stated.

“Head coach John Keister must be sure of the players using against Nigeria especially when it comes to players fitness,” Michael Kargbo advised for the Leone Stars boss.

Meanwhile, defender Ishmael Koroma, who plays for newly promoted Swedish Superettan side Vasalund IF will have to make way for the return of his national skipper.

The full Sierra Leone delegation will be in Nigeria latest on Wednesday with SN Polten midfielder George Davies missing the first leg tie.

The Super Eagles top the group L, accruing 6 points from two wins against Lesotho and the Benin Republic.