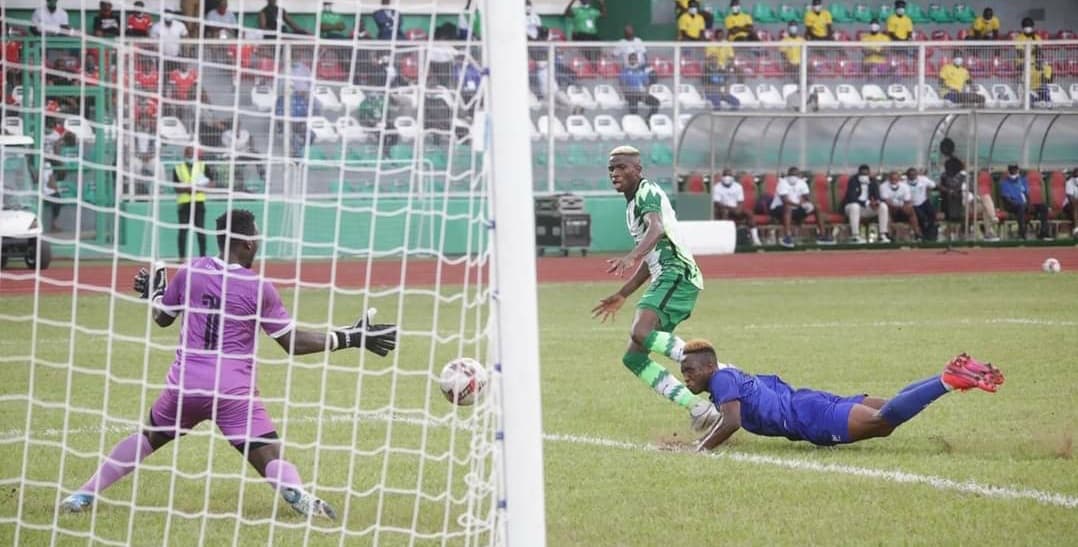 Sierra Leone was able to pull a goal back before the interval as Kwame Quee slipped the ball underneath the onrushing Maduka Okoye.

Sierra Leone showed maturity and composure after their first goal and took control of proceedings.

Heavy-weight Alhaji Kamara completed the comeback in the 86th minute with his second of the game as the Leone Stars claimed a remarkable result that will long live in the memory of those involved.

A star-studded Nigeria side, ranked 32nd in the World, could settle for a point against Sierra Leone ranked 88th places below in the global Rankings.

What a comeback from a resilient Sierra Leone side. @Randers_FC striker Alhaji Scored brace @rscanderlecht Bundu also on the score-sheet.

For any Nigeria ?? football fans that don’t want to relive all Sierra Leone’s ?? 4 comeback goals ⚽️⚽️⚽️⚽️ look away now @CarltonCole1 you are exempt from looking away ?? since you have family on both sides
pic.twitter.com/MuG6RmiG67 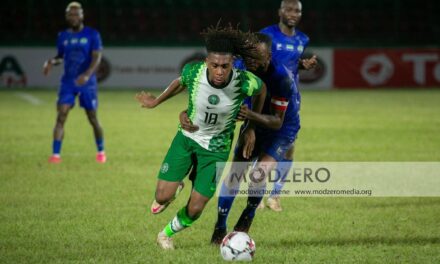 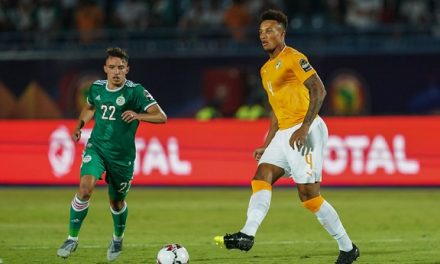