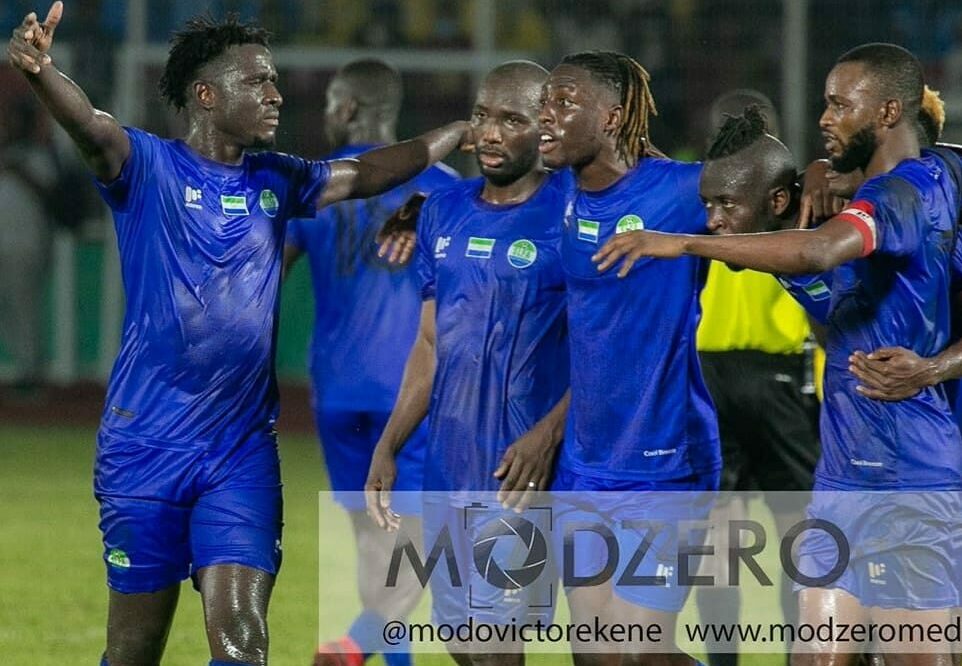 “We’re delighted. Playing away in Nigeria as always was going to be difficult,” Keister told journalists during his post-match.

“I think we showed Nigeria a lot of respect in the first half, but we realised we needed to bring in fresh legs and important players we left out.”

“The difference was the changes that we made. I’m not disappointed we didn’t win the match. We can’t be too greedy. We’ll take the draw to Freetown. I think it was a game of two halves.”

Meanwhile, the President of the Nigerian Football Federation Amaju Pinnick has summoned Gernot Rohr and his technical crew to a meeting on Saturday what many Nigerians described a poor showing against Sierra Leone.

Nigeria still leaders of Group L with seven points from three games but a defeat in Sierra Leone will leave the race to Cameroon wide open.

The Leone Stars are third with two points after three matches with Benin and Lesotho set to play their game on the 14th of November.