Shooting Stars set for holders Senegal in Wafu U20 opener 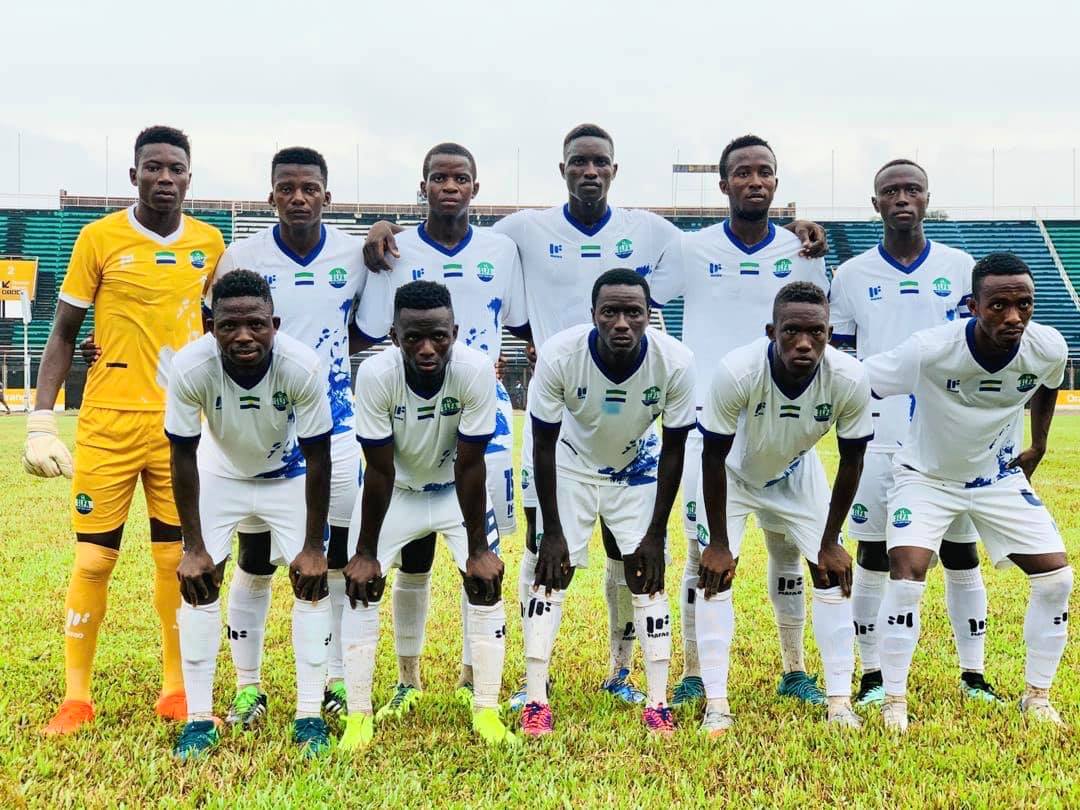 Shooting Stars were defeated by the Gambia 8-7 on penalties after a goalless 90th minute of good youth football action at the September 28 stadium in Conakry Guinea in December 2019.

Senegal will host the regional qualifiers from 20 – 29 November in Thiés, almost 90 kms east to capital Dakar.

Sierra Leone was drawn in group A alongside host Senegal and The Gambia the other group comprises of Mali – Guinea-Bissau – Guinea – Mauritania.

All named nations will battle for the trophy at the Stade Lat Dior in Thiés.

The winner will qualify for the AFCON U20 final phase in Mauritania next year.