Kargbo, 21, featured 29 times in all competition for his side registered 14 goals as the club’s, top scorer, with six assists.

His 29-minute goal on Saturday against Lindome cancelled the host opener in the 24th minute as they played to a 1-1 score-line.

They amassed 60 points to maintain top of Division 1, Södra with a game to spare.

The exciting youngster has been a revelation since joining the newly-promoted Superettan side.

The former Eskilstuna City player, who was determined to ensure he was part of the club’s history, is excited ahead of next season.

“I’m excited and looking forward to giving my best in the second-tier of Swedish football next season.”

“This season has been great, but I am not surprised about it because we put in a lot of work during pre-season even though by then we were not sure when we are going start or if the season was going to be postponed due to Covid-19,” Kargbo told FSL News.

On his form, he noted: “It has been amazing, thanks to my coaches, my teammates for pushing me every day to do better and improve as a player, and a better person.”

“It’s important for the club and every one of us but was so more special for me after making a promise to the direct and coach that we are going to win the League.” 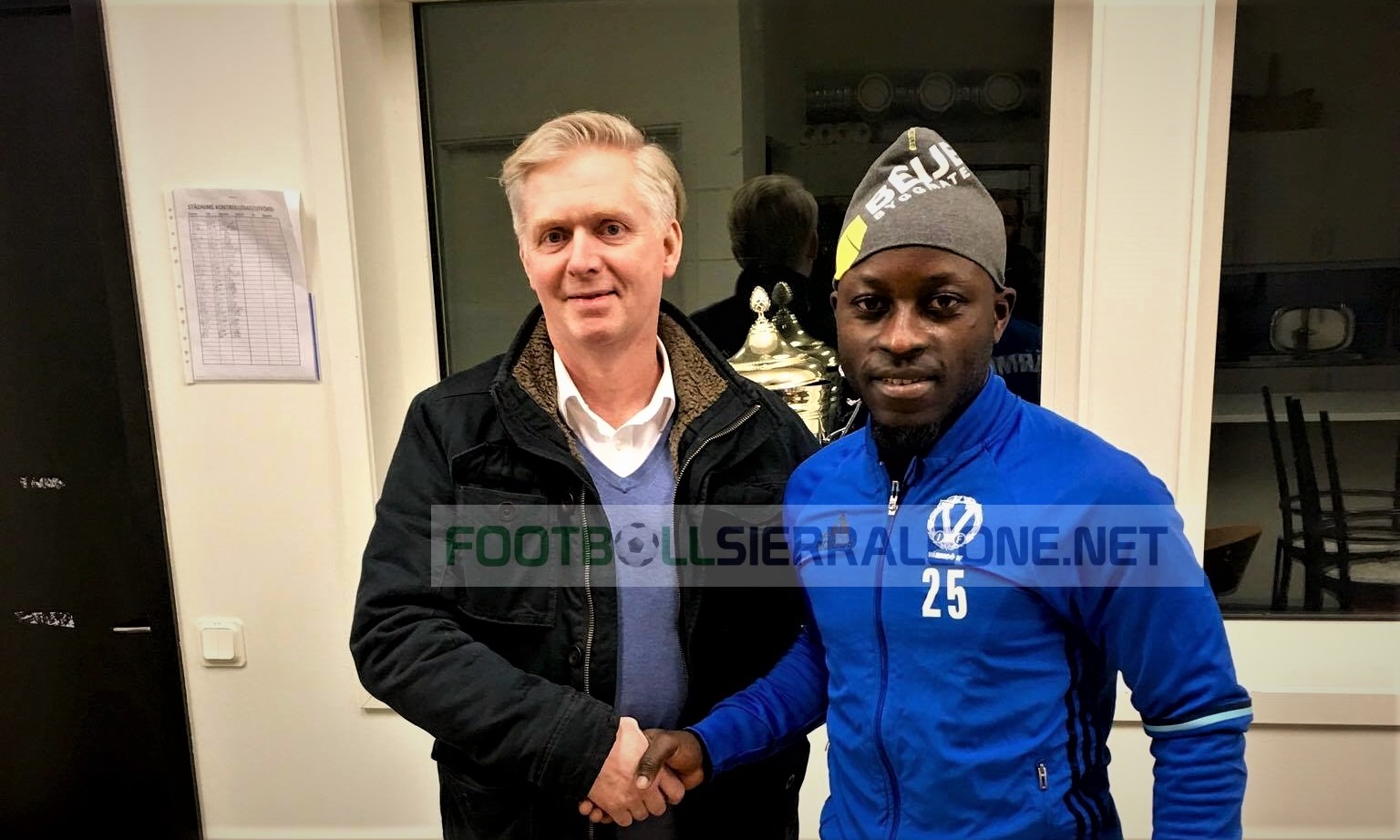 George Davies out of SKN St. Pölten Turkey trip due to injury 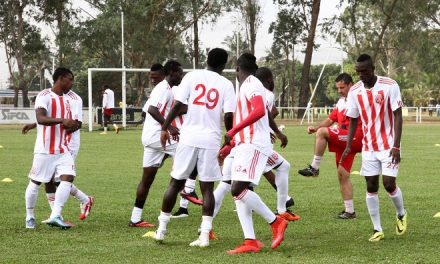