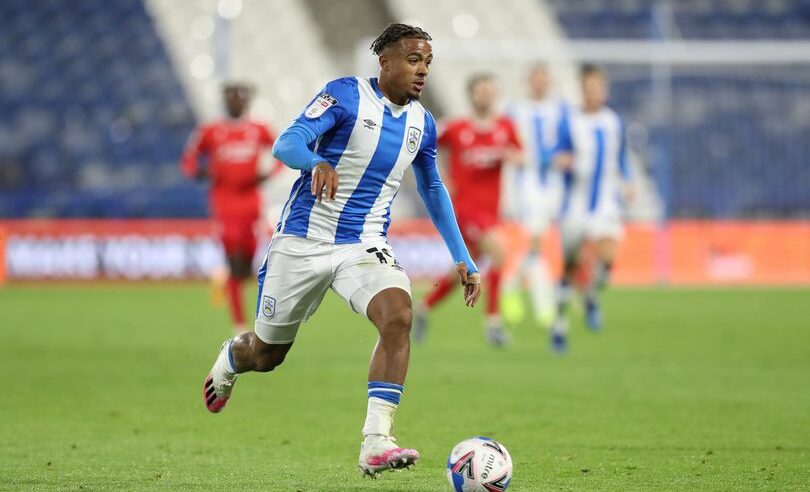 Boro started well with a 14th-minute opener from Marvin Johnson before Carel Eiting level things in the 37th minute assisted by Josh Koroma.

Former Crystal Palace attacker Fraizer Campbell gave the home side the lead just before the break.

Congolese Britt Assombalonga scored for Boro from the spot to make it 2-2. The penalty was awarded after Sarr brought down Assombalonga in the 83rd.

In the 85-minute, it was a strong display from Josh Koroma, who held of his man in the area and exquisitely curled an effort into the back of the Boro net to secure a vital three points for his side.

The goal was his fourth of the season in fourteen matches played in all competition.

Meanwhile, Norwich remain top of the Championship despite being held to a 1-1 draw by Coventry.

Here’s how things ended up in today’s Championship fixtures: