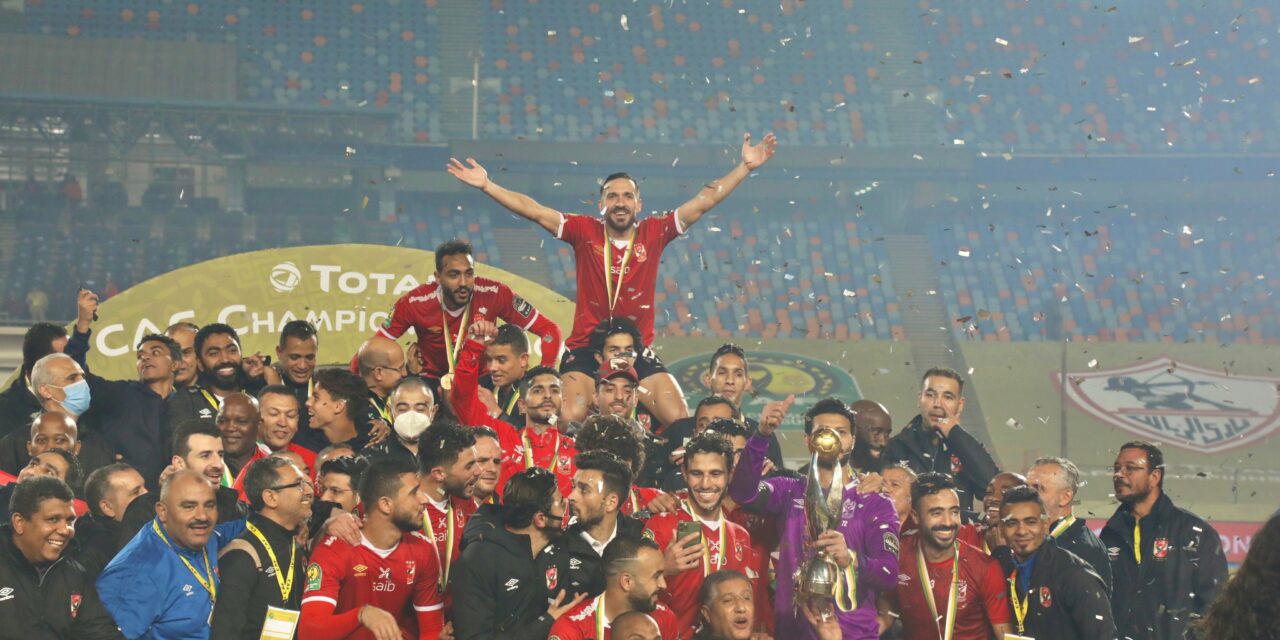 Following a delay to the 2020 edition of the competition due of Covid-19, Magdy’s decided settled an entertaining match at the Cairo International Stadium on Friday.
Amr El Solia scored Pitso Mosimane’s side opener in the 5th-minute only for Shikabala to cancel that out before half-time with another top-class effort.
The victory means Al Ahly extended their African Champions League accolade to ninth.

South African Pitso Mosimane, becomes just the third coach to win the title with two different clubs and his second after guided Mamelodi Sundowns to the title in 2016.

Finally , I had to come to Nile River to catch the big Fish. pic.twitter.com/Jo6ITY3j3T 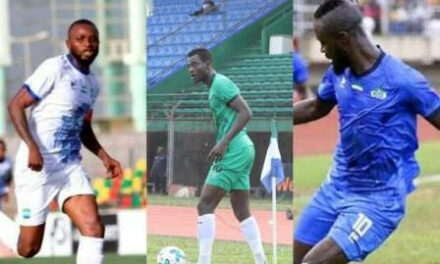 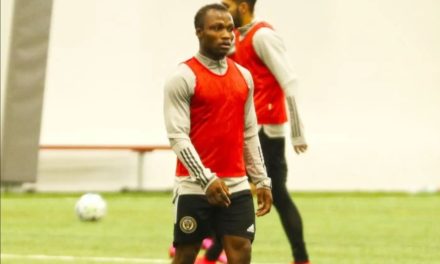