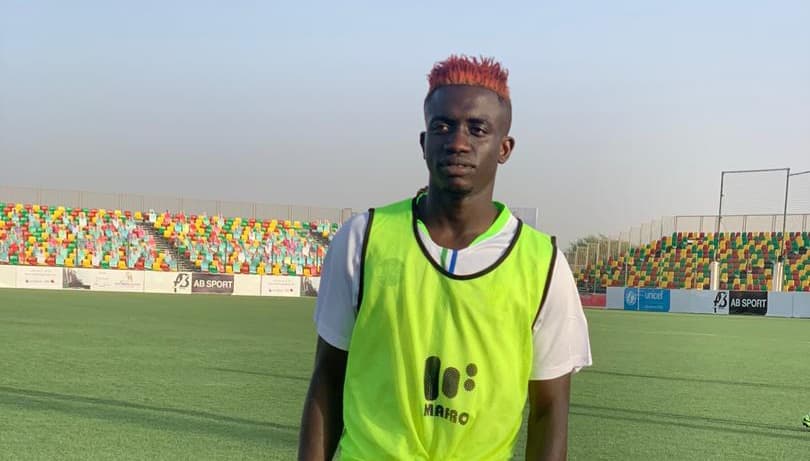 Hapoel Tel Aviv Football Club is an Israeli top-tier based in Tel Aviv.

Samadia, 19, who started his career as a 13-year-old boy with Sierra Leone Premier League side FC Kallon, has been handed a new opportunity to continue with his development.

“This is a fantastic opportunity for Samadia, who has displaced his potential playing with us in the Sierra Leone top-tier. His pace, and power have caught the eye of several overseas clubs this year,” FC Kallon Chairman Tunde Scott to FSL News.

The exciting talent was part of the Sierra Leone African Cup of Nations squad as one of the home-based stars in the just concluded double-header against Nigeria.

Scott added, “Samadia is still developing, he started as a youth player with us. He has been one of the most impressive young players in our club. Legend and club owner Mohamed Kallon has done well for him with his development.”