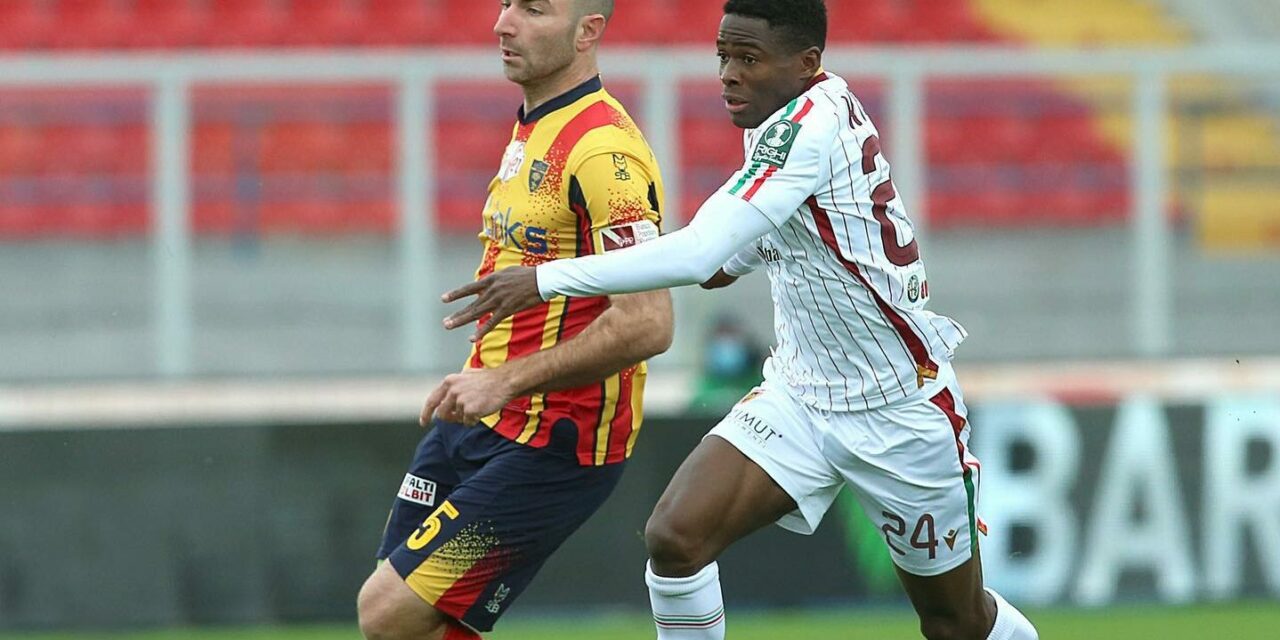 Sierra Leone-born Augustus Kargbo netted his first AC Reggiana goal in 3-0 win over AC Monza at the Mapei Stadium on Sunday.
Kargbo, 21, on loan from Crotone, opened his account this season in the 71st minute to double the host lead after Igor Radezza had put his side ahead in the 55th-minute.
The goal was his first for the club since his move on a second loan spell with the Italian Serie B side.
Simeone Mazzocchi completed the win in the 88th minute as they move up to 11th on the log.
Having helped the Reggiana 1919 gain promotion to Serie B, Kargbo will be hoping this is first of many for the Reggio Emilia-based outfit this season.

It was his winning goal over Bari at the Mapei Stadium Città del Tricolore in the Serie C playoff final on July 22 helped Reggiana gain Serie B promotion. 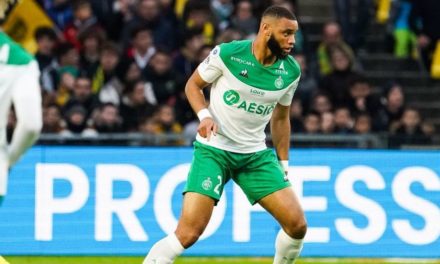 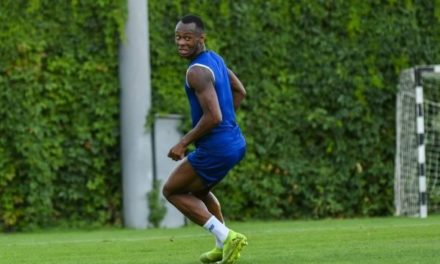