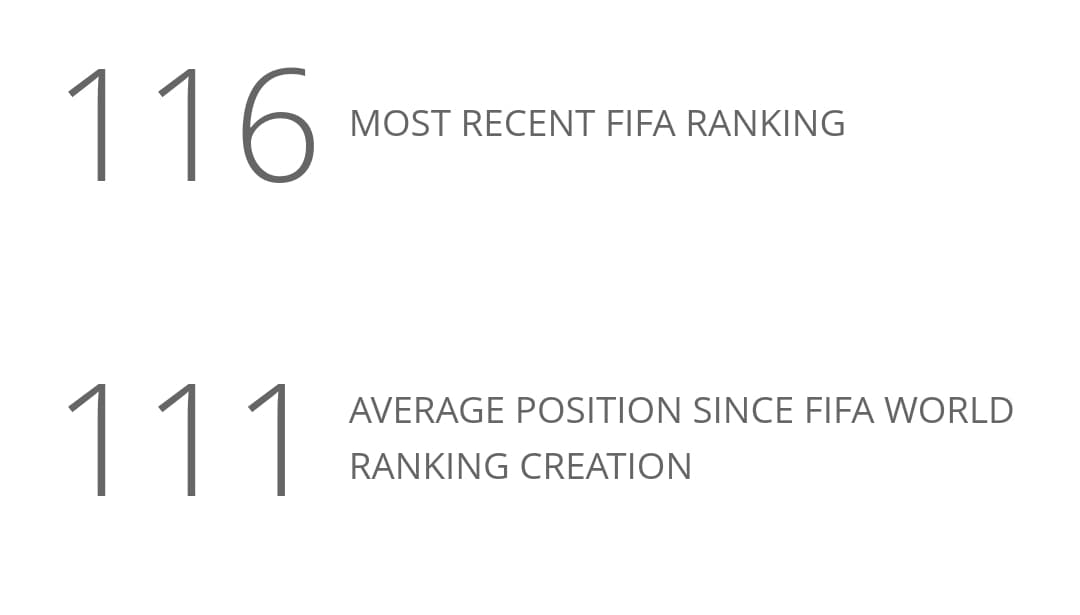 Coming from four goals down to level things at the Samuel Ogbemudia Stadium in Benin City has dubbed as one of the best comebacks in African football in recent years.

The Super Eagles were unable to retaliate the result as both teams played to a barren draw in Freetown in the rematch.

As a result, they moved to third in Group L in the race to reach Cameroon in the next continental showpiece.

However, out of their last six matches in all competitive competition, Sierra Leone only managed one win.

Their only victory came against Liberia in the CAF 2022 World Cup qualifier in Freetown last, but they were eliminated 3-2 on aggregate.

In Africa, Sierra Leone static as the 29th best not what many soccer fans expecting for a nation that football has been like a religion. Burundi the biggest climbers in terms of places gained whereas Group L leaders Nigeria unmoved in 35th places.

Senegal top the continental ranking and 20th in the world with 1558 points, while the Carthage Eagles are 26th in the world and second in Africa after gathering 1503 points.

Top of the global ranking for the third consecutive years Belgium with Hungary ended as the most improved side’ after amassed extra 44-points.

The next FIFA/Coca-Cola World Ranking will be published on 18 February 2021.

📈 In the final Ranking of 2020, we look at the big winners from a difficult and disrupted year in international football ⚽️ 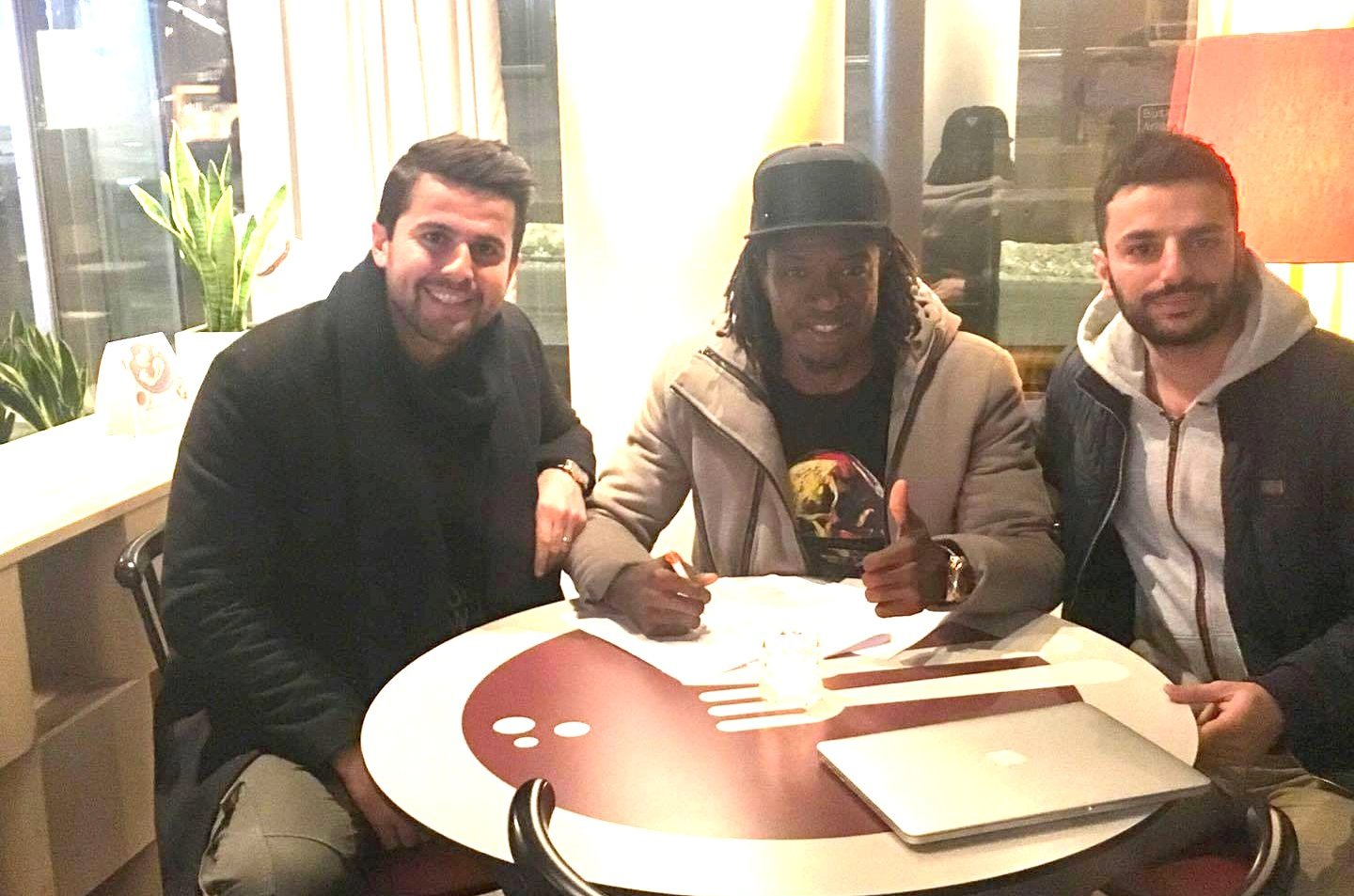 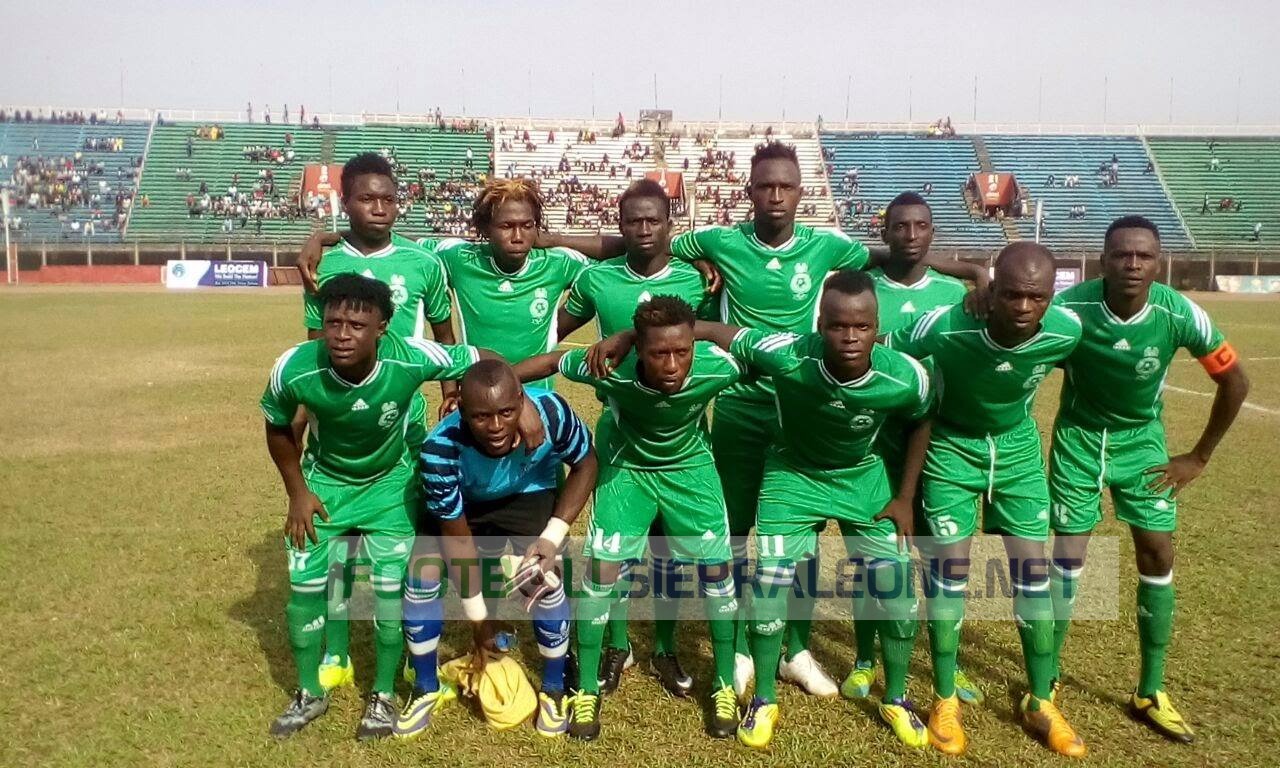