QPR defender Osman Kakay ruled out for up to six weeks 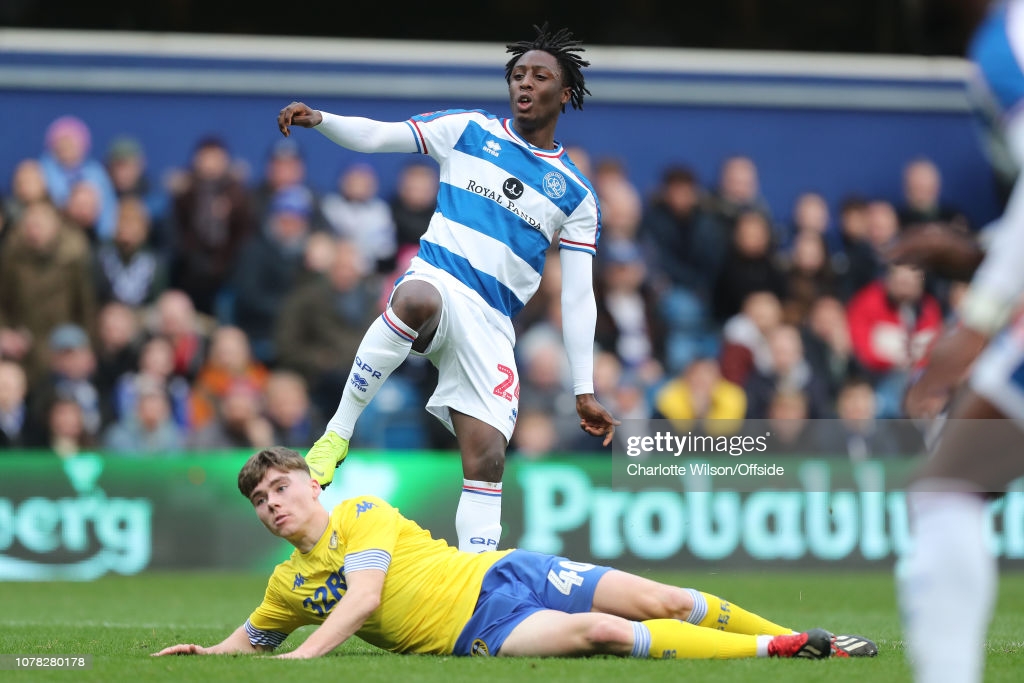 Kakay, 23, was forced off during Saturday’s defeat by Reading and has missed Stoke City at the Kiyan Prince Foundation Stadium as the two sides played out a drab goalless draw on Tuesday night.

It means Kakay, who has been in excellent form, will miss important matches coming against Wycombe, Swansea, Norwich and Luton Town.

Meanwhile, the London club has been without a win in six matches after a 0-0 draw against Stoke and resulted in them sliding towards the Sky Bet Championship relegation zone.