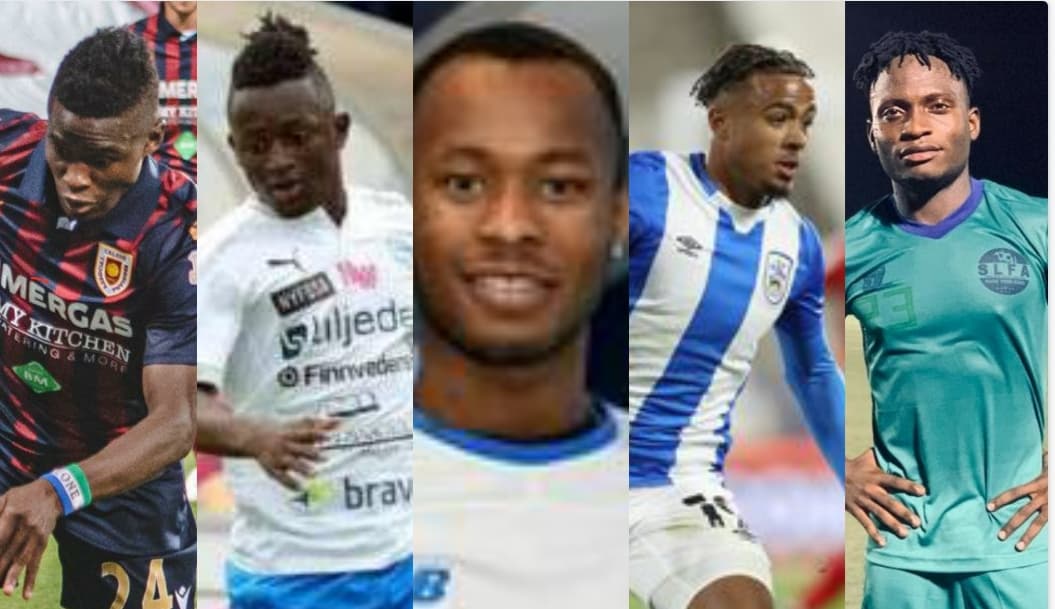 Sierra Leone-born, Augustus Kargbo, has established himself as a clinical striker after his goals contributed immensely in AC Reggiana promotion to Serie B after 21 years absence.
It was his winning goal over Bari at the Mapei Stadium Città del Tricolore in the Serie C playoff final, on July 22 helped Reggiana gain Serie B accolade.
Kargbo, who made his Serie A debut, against Genoa in September, has been added to a strong list of Sierra Leoneans such as Mohamed Kallon, Kewullay Conteh, and Rodney Strasser with Serie A experienced.
He scored his first goal in 3-0 win over AC Monza at the Mapei Stadium on Sunday, December 6th since his move on a second loan spell with the Italian Serie B side.
Michael Kargbo had a  successful 2020 as he registered 14 goals to help his club Värnamo to Swedish Superettan promotion has been an eye-catching figure in the IFK Värnamo side in 2020.
An instrumental striker, Kargbo 21, featured 29 times in all competition for his side registered 14 goals as the club’s, top scorer, with six assists.
The exciting talent has been a revelation since joining the newly-promoted Superettan side.
Kargbo will play in the second-highest level of Swedish football next season if he stays at the club.

Sierra Leone-born Ibrahim Kargbo junior, who has represented Belgium internationally at under-18 and under-19 levels can be a top striker if he takes advantage of his potential.

He opened his Olimpik Donetsk account in their 3-3 draw against Mariupol back in November.

Kargbo, 20, who enjoyed his first major success after Dynamo Kyiv won this year’s Ukrainian Cup, was sent out on loan to joined Ukrainian Premier League side Olimpik Donetsk as part of his development

The youngster, who is still eligible to play for his country of birth, Sierra Leone played three games for Dynamo Kyiv since his debut on June 15th against Minai in the Cup semi-final.

The former Crystal Palace player has featured for the Belgian Red Devils U18 in a friendly four-country tournament in Murcia (Spain).

He has also had a spell with Reading youth sides U-13 and U-16 where he continues to excel before his move to Crystal Palace.

Josh Koroma, who is of a Sierra Leonean descent, continue with strong performances with his English Championship side Huddersfield Town.

On the 8th December Josh scored for the third consecutive home game and took his goal tally to 6 for the season.

Koroma signed for the Championship club Huddersfield Town on 21 June 2019 on a three-year contract with the option of a further year for an undisclosed fee.

He scored his first goal for Huddersfield in a 2-1 win at Swansea City on 17 October 2020.

The former East End Lions playmaker, who can play in both wings, will be hoping to continue his impressive form after making 20 appearances for the Spanish side scoring three goals last season.

Koroma, 20, who initially joined the club in July 2019, was also part of the Sierra Leone side in matchday three and four of the African Cup of Nations ties against Nigeria in November. 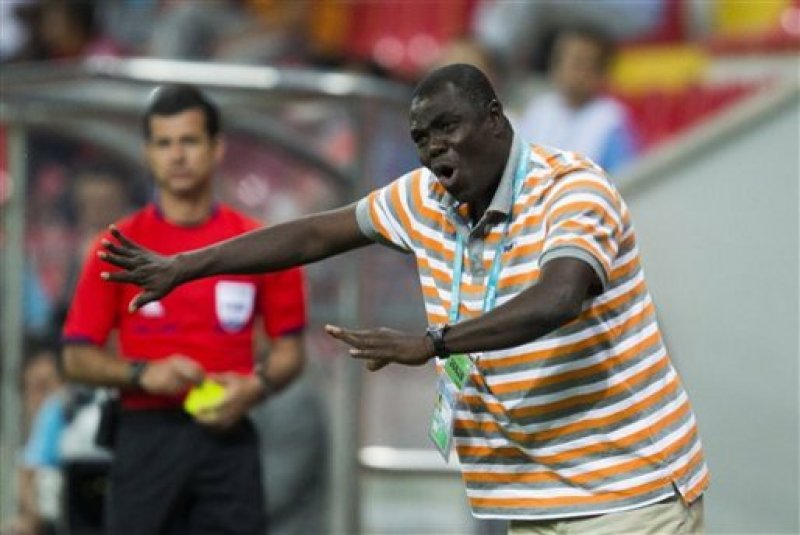 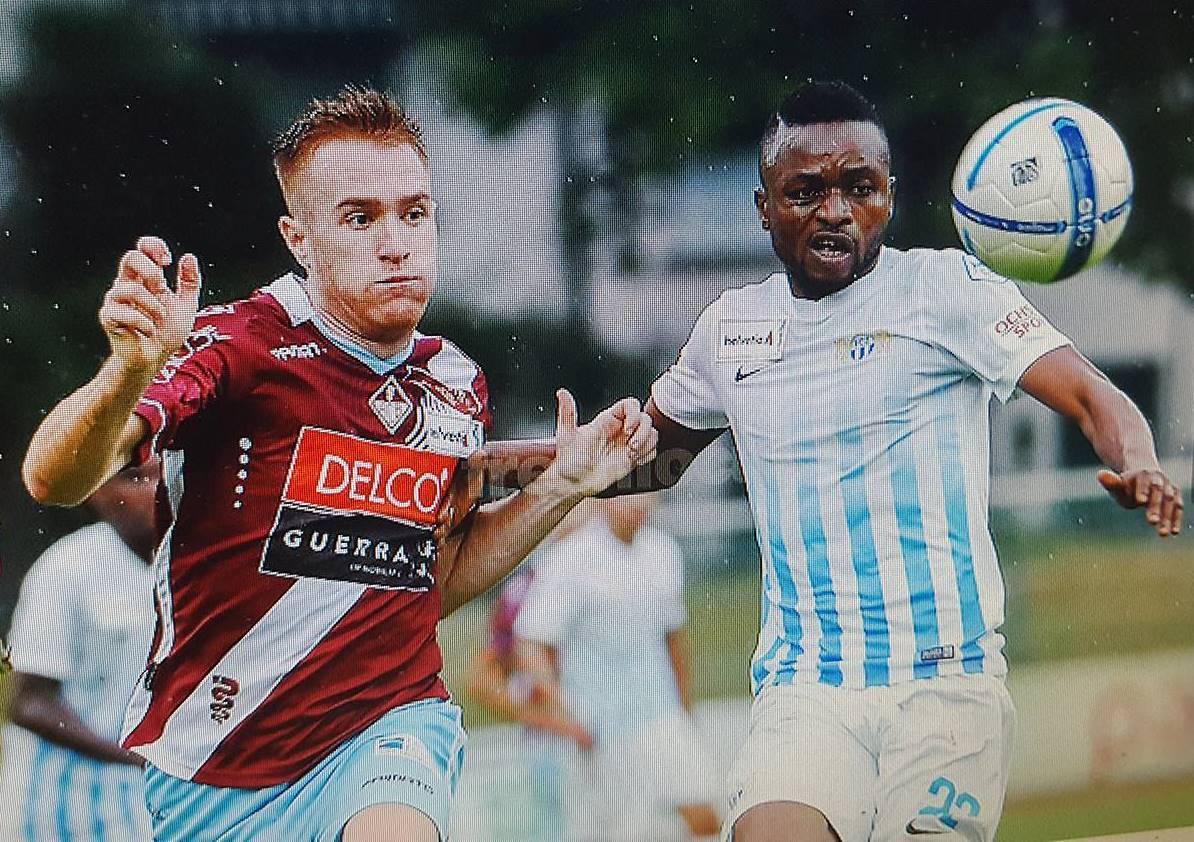