FERWAFA Secretary-General François Régis Uwayezu said the federation will also partner with districts to build artificial turfs in five other districts in line with their vision of boosting football infrastructure.

“Construction of the three stadiums will start soon since the procurement process is complete. We are also in talks with five other districts to build five other football pitches which can be used by talented young footballers.”

“The goal is to build more stadiums not only with money from FIFA but also with budgets from districts which will host the stadiums,” Uwayezu said.

It is also expected that once finalised, the stadiums will boost sports promotion and development of youth talent at the grassroots level as part of the government’s broader strategy to promote sports.

Construction of the stadiums and Artificial turfs was agreed on during a meeting that the FERWAFA General Assembly held on May 5, 2019, in Musanze. The Assembly recommended that 10 stadiums should be built in different parts of Rwanda.

Due to good infrastructures, Rwanda was endorsed to host the 2016 CHAN edition after the country staged two successful youth continental tournaments in a space of three years, including the 2009 U-20 Africa Youth Championships as well as the U-17 Championship in 2011. 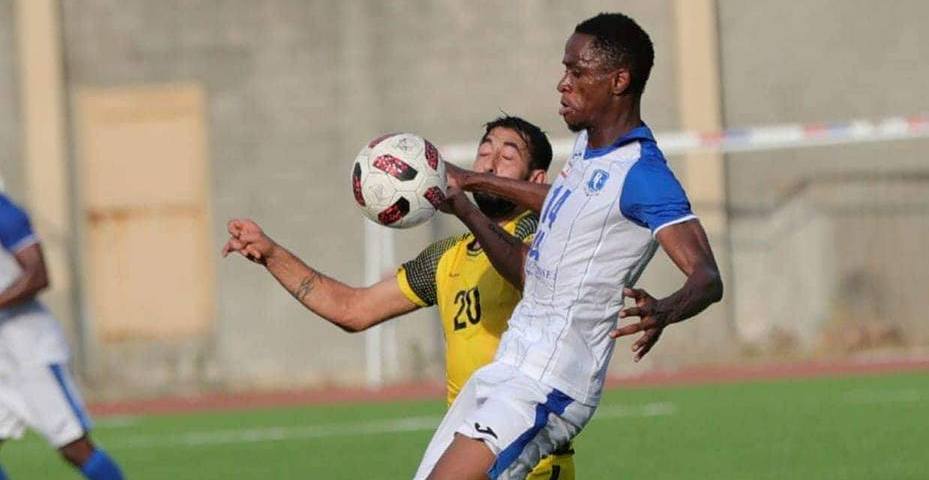