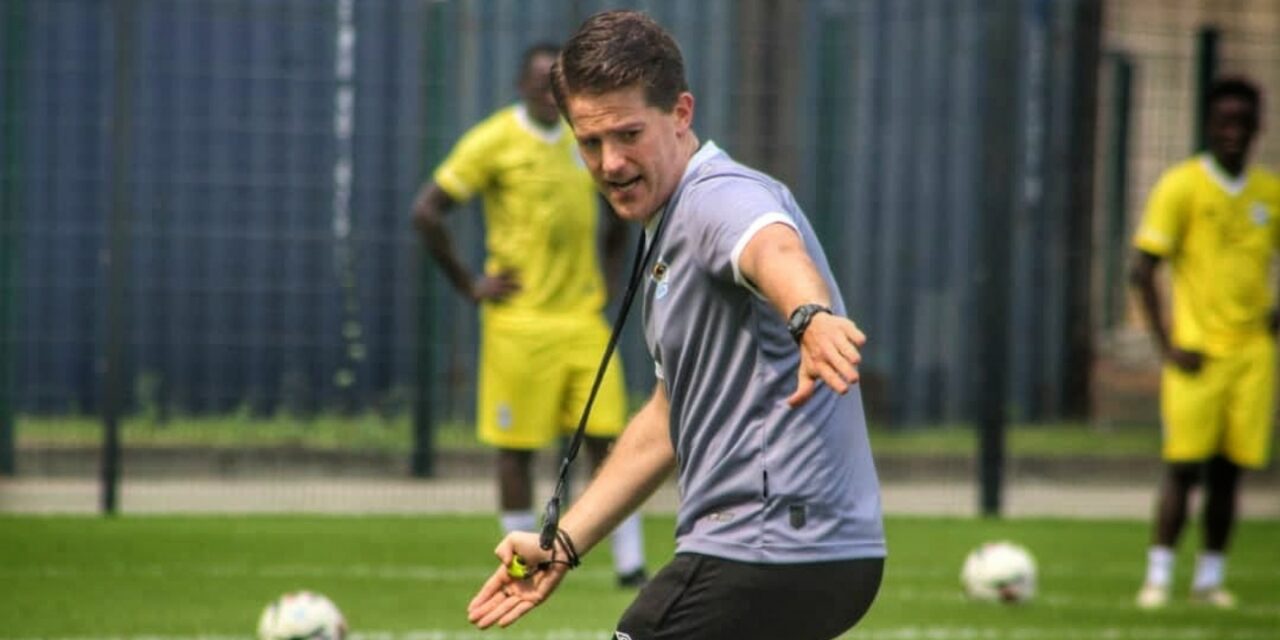 Uganda will battle it out with holders Morocco, regional rivals Rwanda and debutants Togo in Group C.

CHAN tournament will run from January 16 to February 7, 2021, in Cameroon.

“Seven days remaining until we kick off our  @CAF_Online #TotalCHAN2020 campaign against @AmavubiStars in Douala,” he posted on Twitter.

“The energy in camp is good with everyone focused on maximising the final week of preparations with @UgandaCranes and being in peak condition for the 18th January.”

Under McKinstry’s supervision, Sierra Leone achieved their highest ever FIFA World Ranking position of 50th in 2014.

The 2021 competition will be the 6th edition of the biennial showpiece organised by the Confederation of African Football (CAF), exclusively for players who feature in their domestic leagues.

The team behind the Team.

Every member works tirelessly in the run up to & during each Camp, Game & Tournament to give our players every chance of achieving their ambitions.

Every person's contribution, on or off the pitch, is vitality important to any success we achieve.