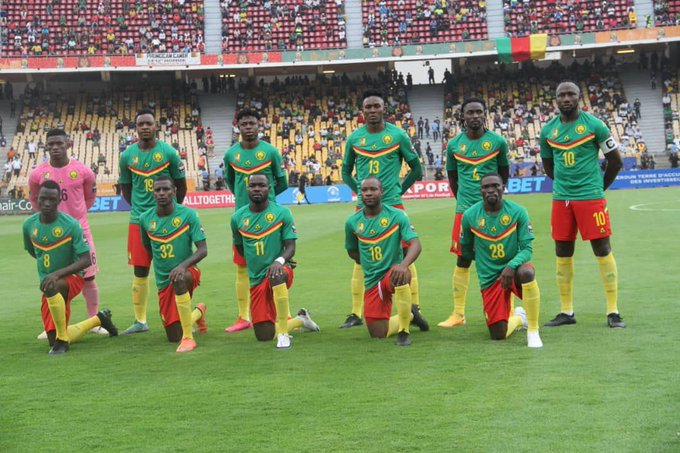 Elsewhere in Group A, Mali defeated Burkina-Faso 1-0 through Siaka Bagayoko 70th minute header which was enough to settle the second encounter in Yaounde.
The African Nations Championship is the sixth edition a biennial football tournament organized by the Confederation of African Football (CAF) exclusively featuring players from the respective national championships.
Cameroon and Mali are now tied at the top ahead of the second group games.

FIFA President Gianni Infantino was at the Stade Ahmadou Ahidjo in Yaounde this afternoon for the opening ceremony and game of the @caf_online #TotalCHAN2020. 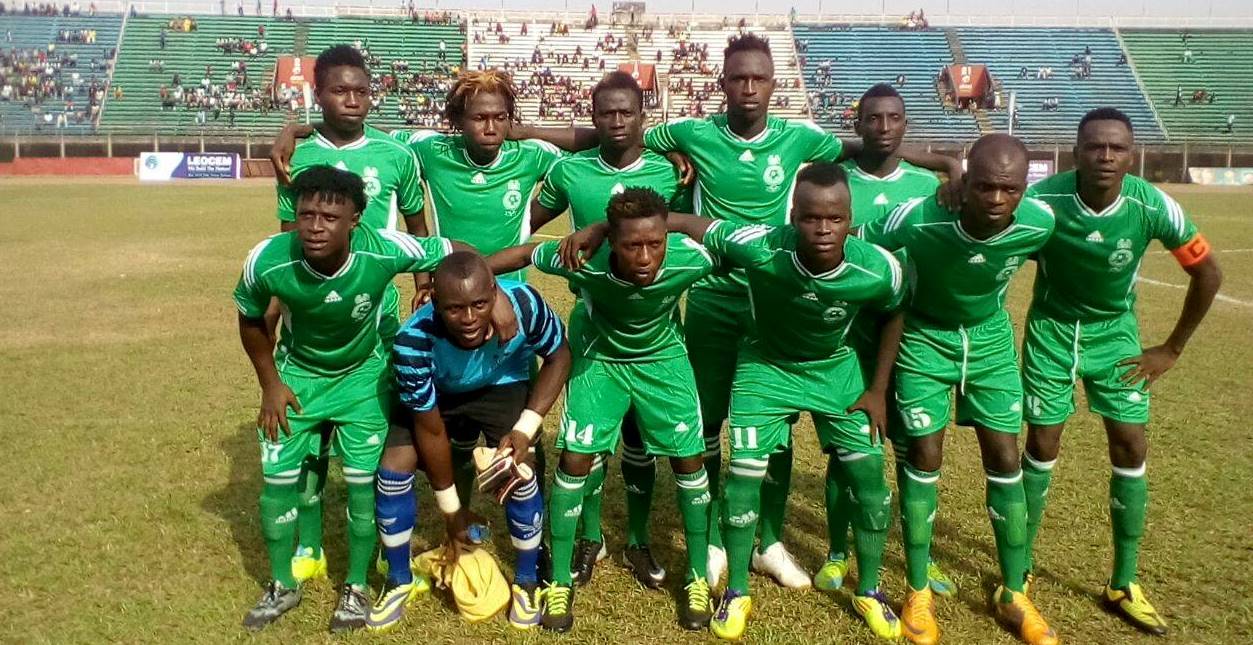