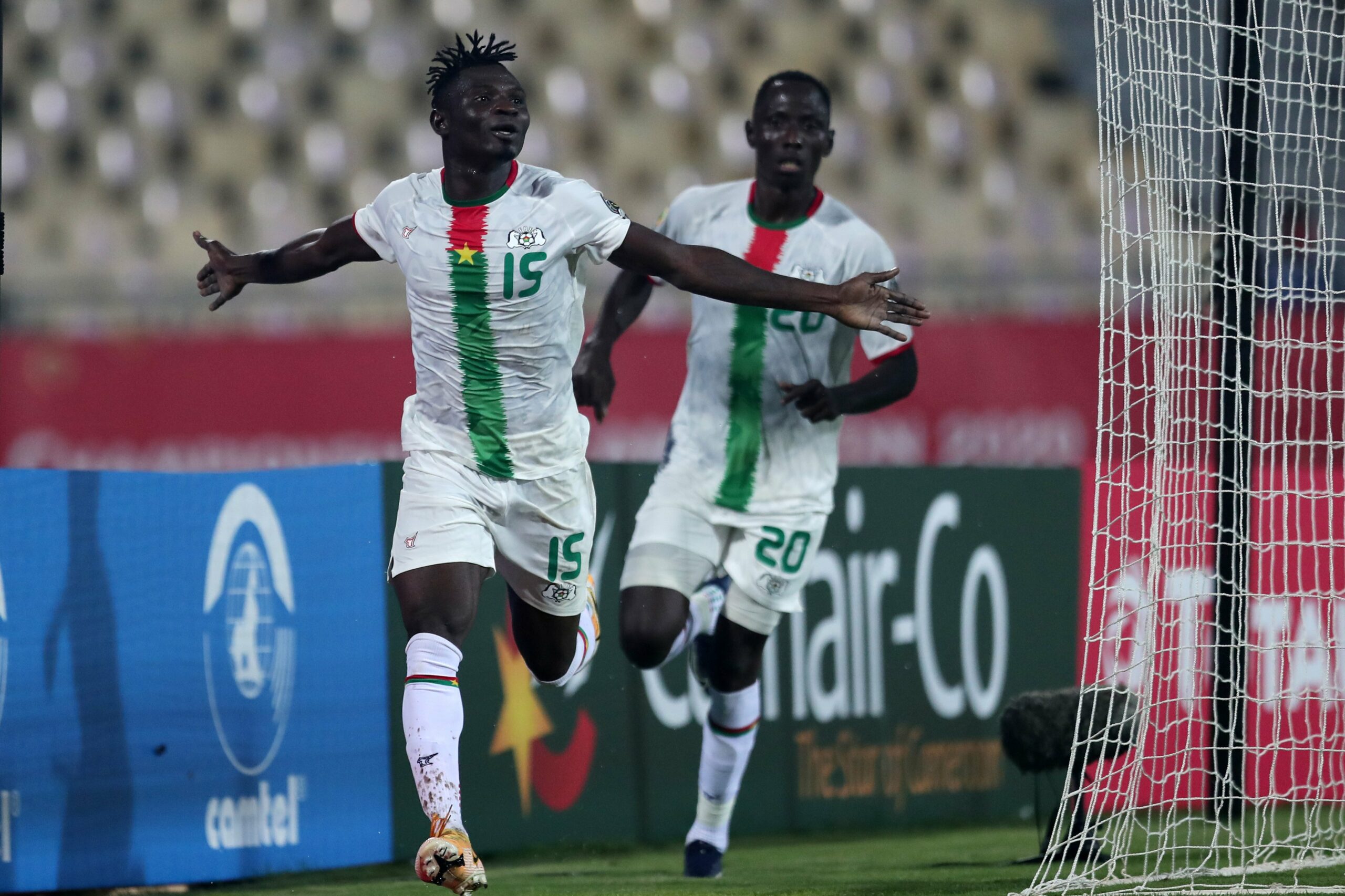 The result means Warriors are out of the competition with no points after two matches and their final group match will be a mere formality.

Burkina-Faso takes on Cameroon on Sunday 24 January in their Group A final match a win will see them advanced to the next stage of the competition.

Elsewhere, Cameroon played to a 1-1 draw against Mali in an action-packed match at the African Nations Championship clash in Yaounde on Wednesday.

The home side raced into the lead when Salomon Banga rose highest in the 6th minute to head home from a free-kick in the Group A match.

It was the Indomitable Lions captain and Cotonsport defender’s second goal of the competition after scoring in the tournament’s opener on Saturday.

The Eagles responded almost immediately with Issaka Samake sweetly curling in a free-kick seven minutes later for the equalizer.

The results mean both teams are joint top with four points from their opening two matches.