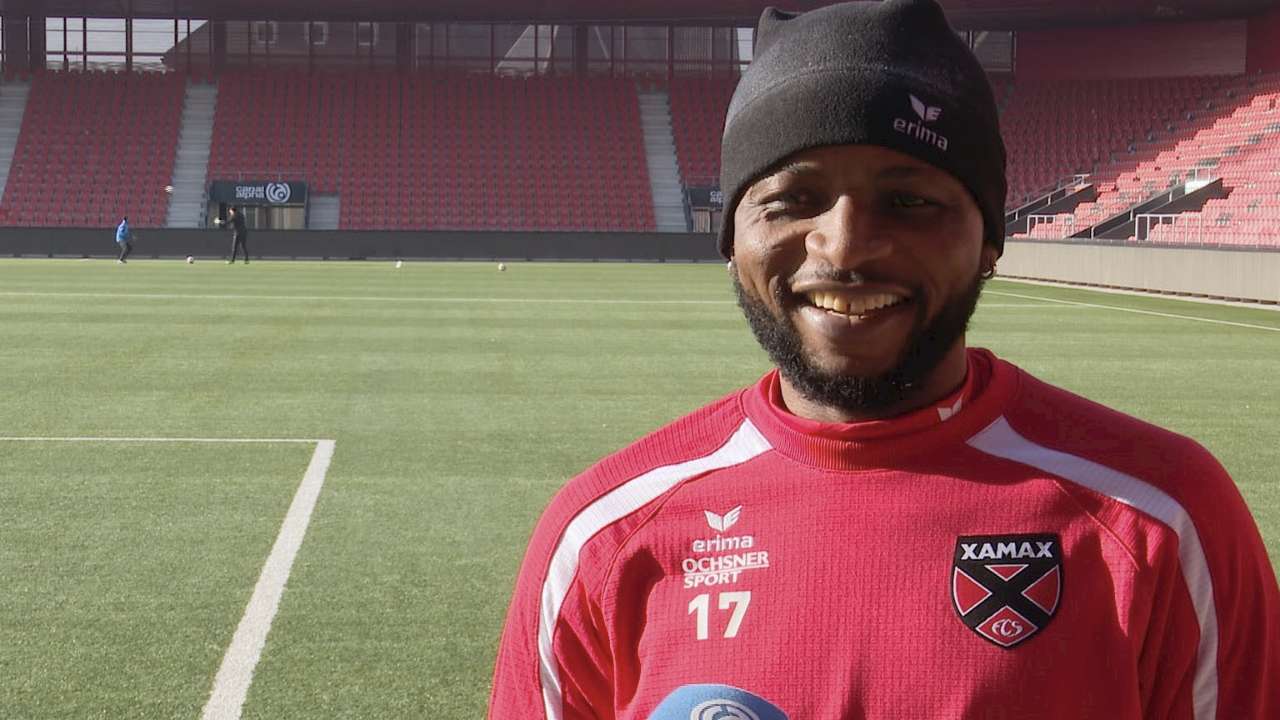 Neuchâtel-based side recruited the Sierra Leone skipper on a short term deal until the end of the 2020/2021 season with an option for the following season.

They are second from bottom and with Bangura experienced, they will be hoping for some stability at their defence.

Bangura, 33, was released by FC Zurich, where he played a total of 80 matches including 63 top-tier games since joining the club.

The former Mighty Blackpool man joined FC Zurich from Dinamo Minsk at the beginning of August 2016 and helped the City club gain promotion to Super League during the 2016–17 season when they won the Challenge League ahead of Neuchâtel Xamax and returned after one year to the Super League.