CHAN: Tanzania beat Namibia to set up a cracker with Guinea 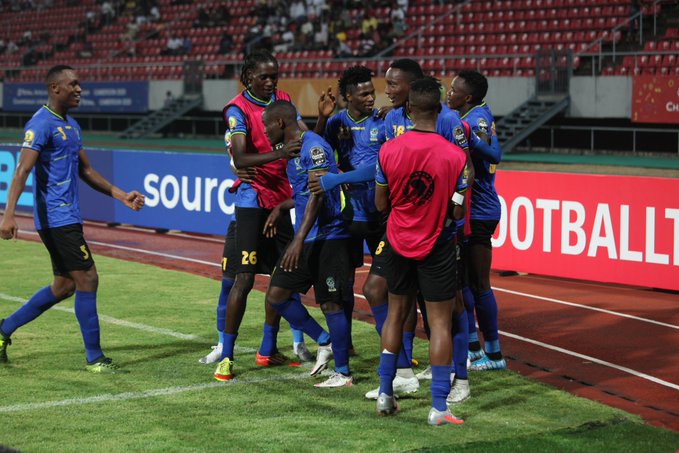 A second-half strike by Farid Mussa was enough as the Taifa Stars down Namibia 1-0 to set up a cracker with Guinea in their group D final match.

Tanzania defeated Namibia in their matchday two contest of the Total African Nations Championship (CHAN) at the Limbe Stadium in Cameroon on Saturday.

As a result, Guinea and Zambia both top of the group respectively with four points apiece while Tanzania keeps hopes alive of reaching the next stage of the competition if they beat Guinea.

Namibia pointless after two games will be leaving the competition because they cannot finish at least second in the group even if they win their final match against Zambia on Wednesday.