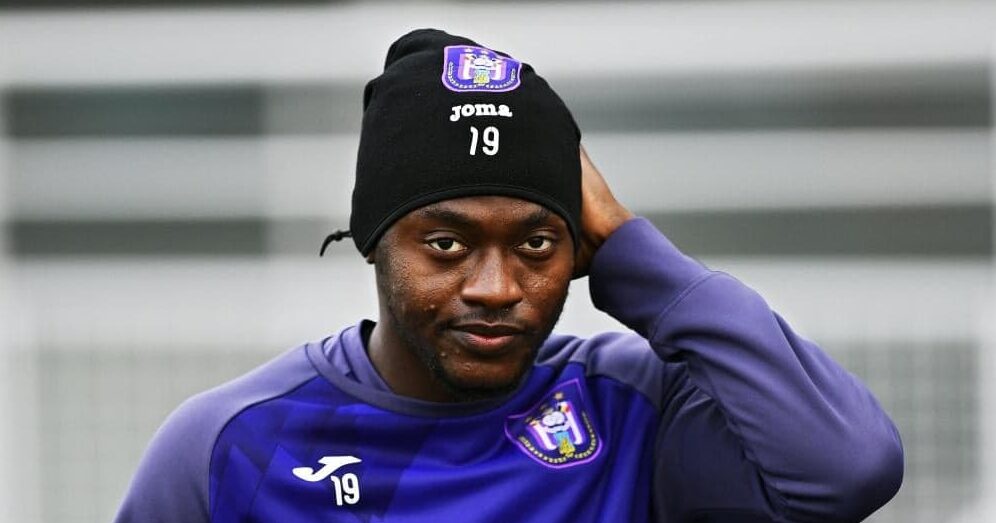 Anderlecht striker, Mustapha Bundu, has been linked with a return to Denmark to join Danish Superliga side FC Copenhagen on loan until the end of the season.

Negotiation ongoing; reports from Belgium confirmed that the 23-year-old, who arrived last summer for 2.8 million euros, has fallen down the pecking order as playing time increasingly limited.

In nine appearances for the Purple and White, he has struggled to impress manager Vincent Kompany.

He will be eager to get his football back on track at Copenhagen.

Bundu has not scored or assist since his move. However, he scored 21 goals 25 assists in 109 appearances for former Danish club AGF Aarhus in four seasons.

#Reports Sierra Leone's @musbundu19 has been linked with a move @FCKobenhavn on loan from @rscanderlecht with an option to buy. @bittar32 pic.twitter.com/DnHsuwAC72