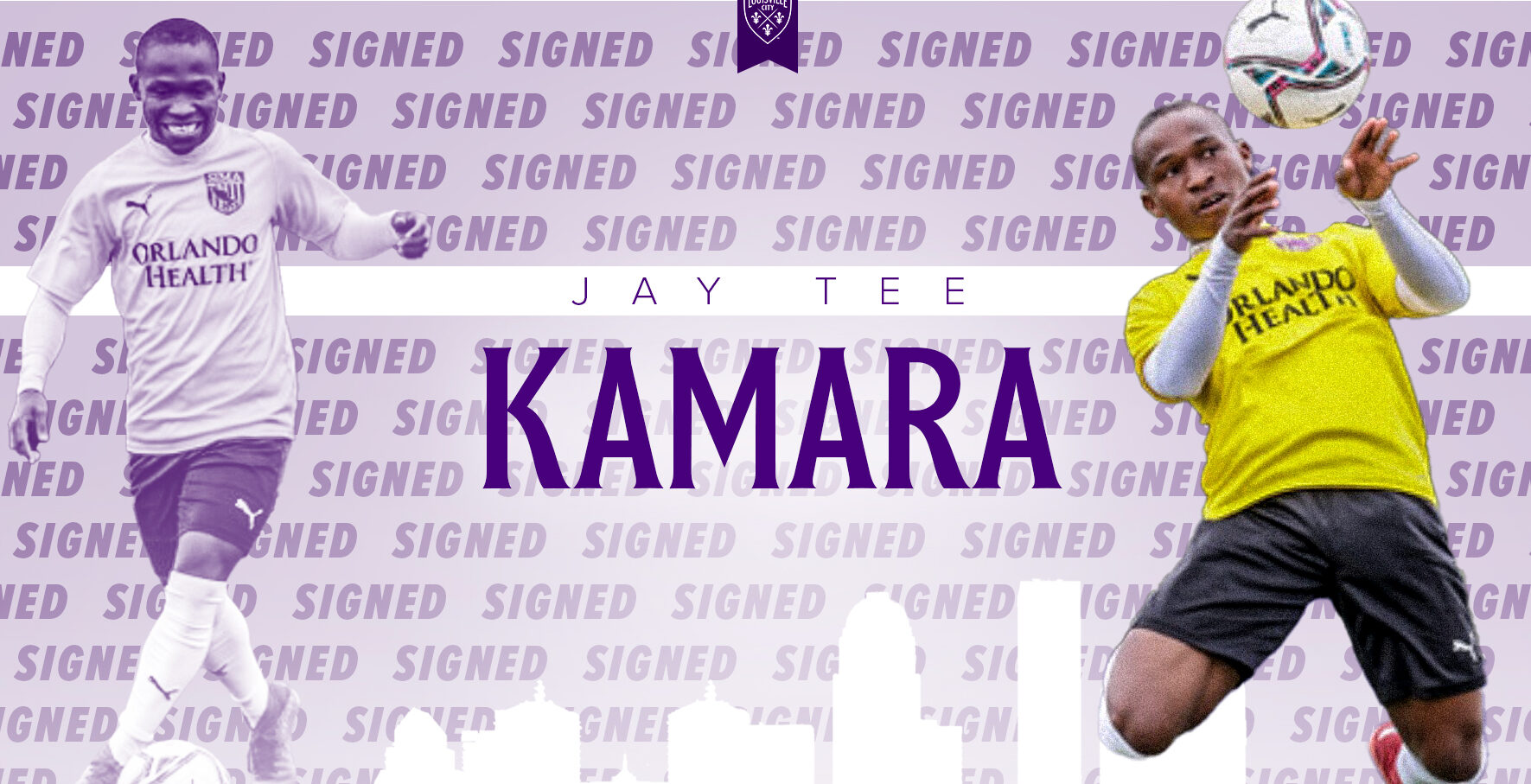 The club says they have added youth to its ranks with their new midfield acquisition.

“A deal with Kamara, who goes by “Jay Tee,” is pending league and federation approval. He is reporting immediately to begin preseason training with the boys in purple on Monday,” they confirmed on their website.

He added, “Kamara trialled with us last summer, impressing our staff and players with his skill, imagination and explosiveness. We know he comes from an excellent academy background and looks forward to watching him develop at the professional level.”

Last season Kamara was one of eight athletes to sign professional contracts out of his academy for the 2020-21 school year.

Kamara was part of Sierra Leone U20 side participated in the tournament in Liberia, where he made his first big splash.

🗣️ "I'm so happy to be a part of the Louisville family."

A word from our newest signee, Jay Tee Kamara. 👇 pic.twitter.com/OC4Gx1RJci