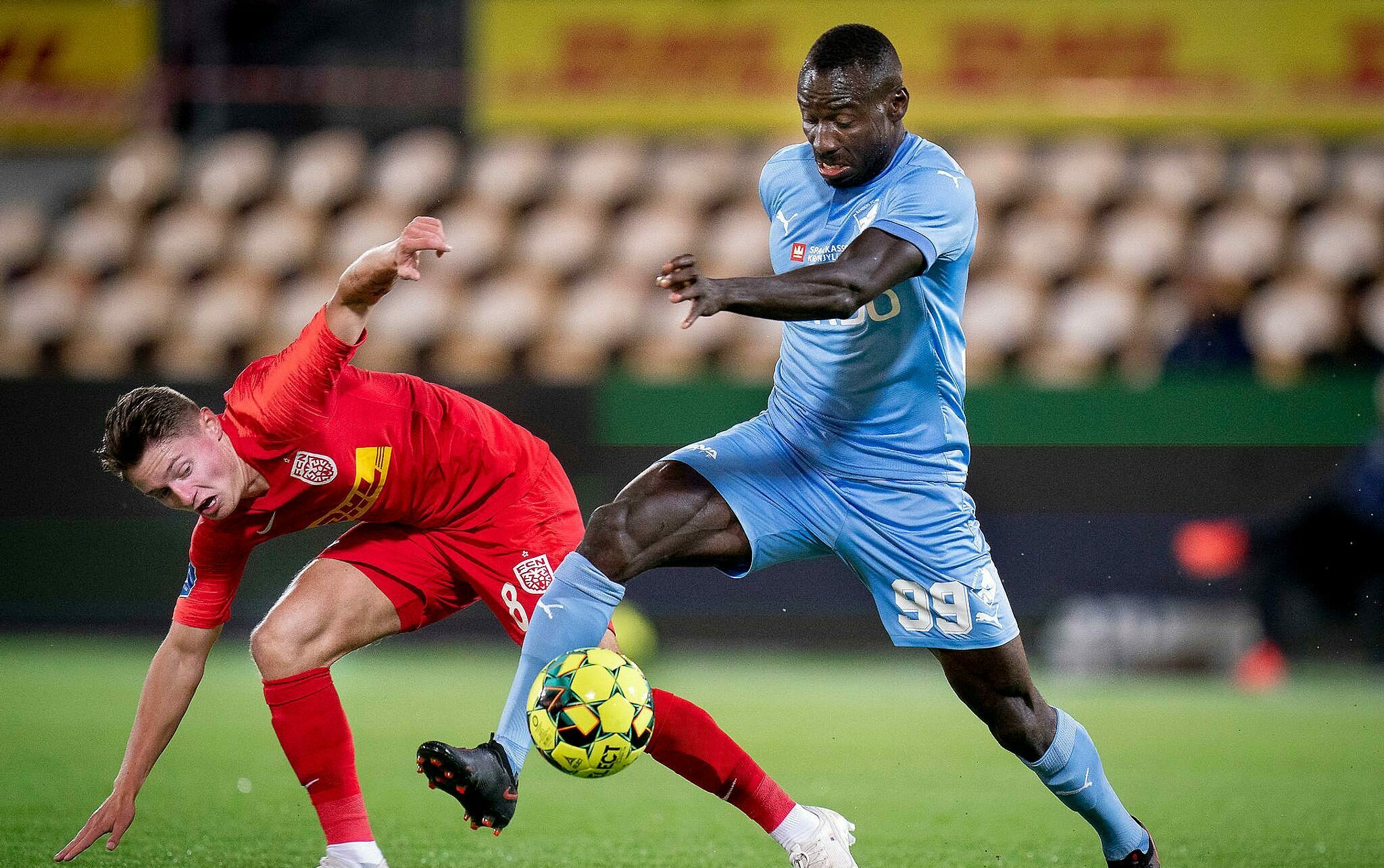 Danish top-tier side Randers have turned down an offer from AaB Aalborg for striker Alhaji Kamara.

26-year-old Alhaji Kamara has a contract until 2022 with Randers, where he has scored six goals in 13 Danish Superliga matches this season.

Furthermore, they also refused to let Tom van Weert or Magnus Christensen be included as part of the payment for Kamara.

The second phase of the season will Kick-off 2 February with Randers taking on Horsens at their Cepheus Part stadium.

The East Jutland-based side currently in fourth and they will be hoping to continue pushing to go further up the table.