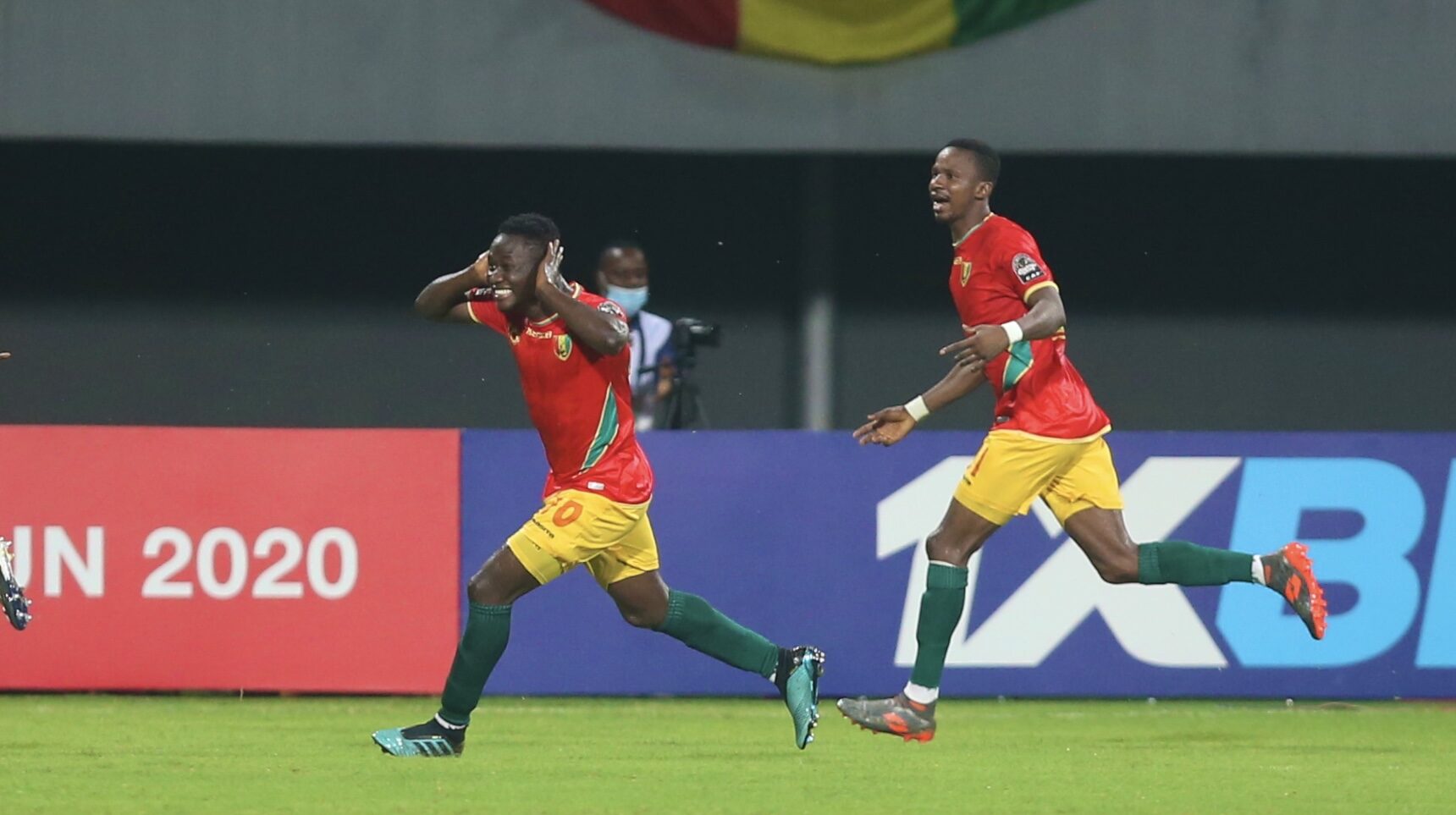 The competition is exclusively for home-based players trading in their various leagues.

The winner will face either host Cameroon, or holders Morocco, who keeps their title defence alive.

Morocco beat Zambia 3-1 on Sunday for a semi-final place while the hosts team Cameroon down DR Congo 2-1.

Earlier on Saturday, Mali won 5-4 on penalties as the first team to reach the tournament semi-finals against Congo after a goalless 90 minutes draw.

The final will be played in Yaounde on February 7th.

⏭️ UP NEXT: SEMI-FINALS ❗ pic.twitter.com/Ho9rPrIrBu