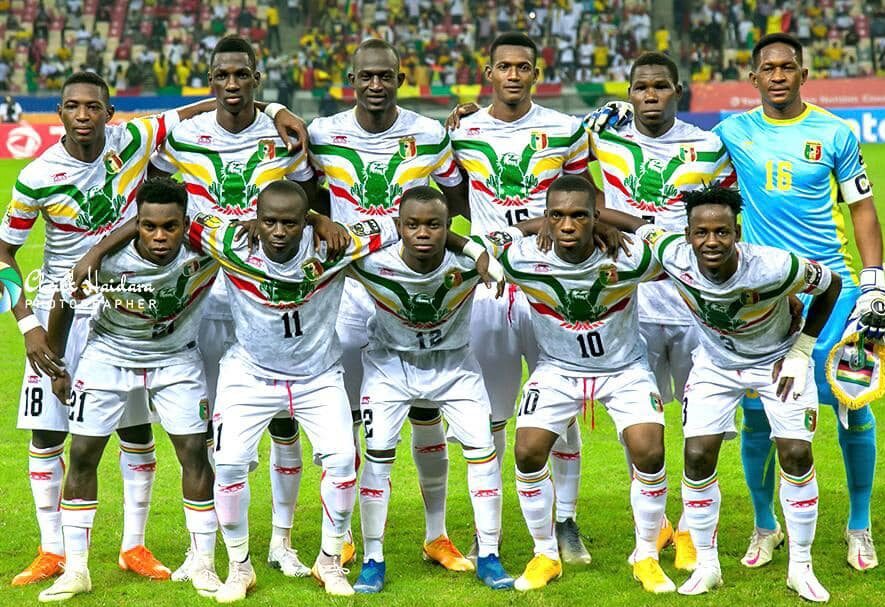 This comes after the sides triumphed in the two semi-final matches played on Wednesday in the tournament exclusively designed for home-based players.

The Eagles of Mali sealed their final spot after winning 5-4 in a penalty shootout to eliminate their neighbours’ Guinea at the tournament hosted by Cameroon.
Morocco, on the other hand, hammered hosts Cameroon 4-0 at the Limbe Stadium to maintain their defensive credential in the match in Yaounde.

The result ensured that Morocco will meet Mali in the final at the Ahmadou Ahidjo Stadium in Yaounde on Sunday as they chase their second title in the competition.

The Eagles will be hunting for their first CHAN title having reached the final of the 2016 edition.

Guinea will play Cameroon in the third-place playoff at the Reunification Stadium in Douala on Saturday.