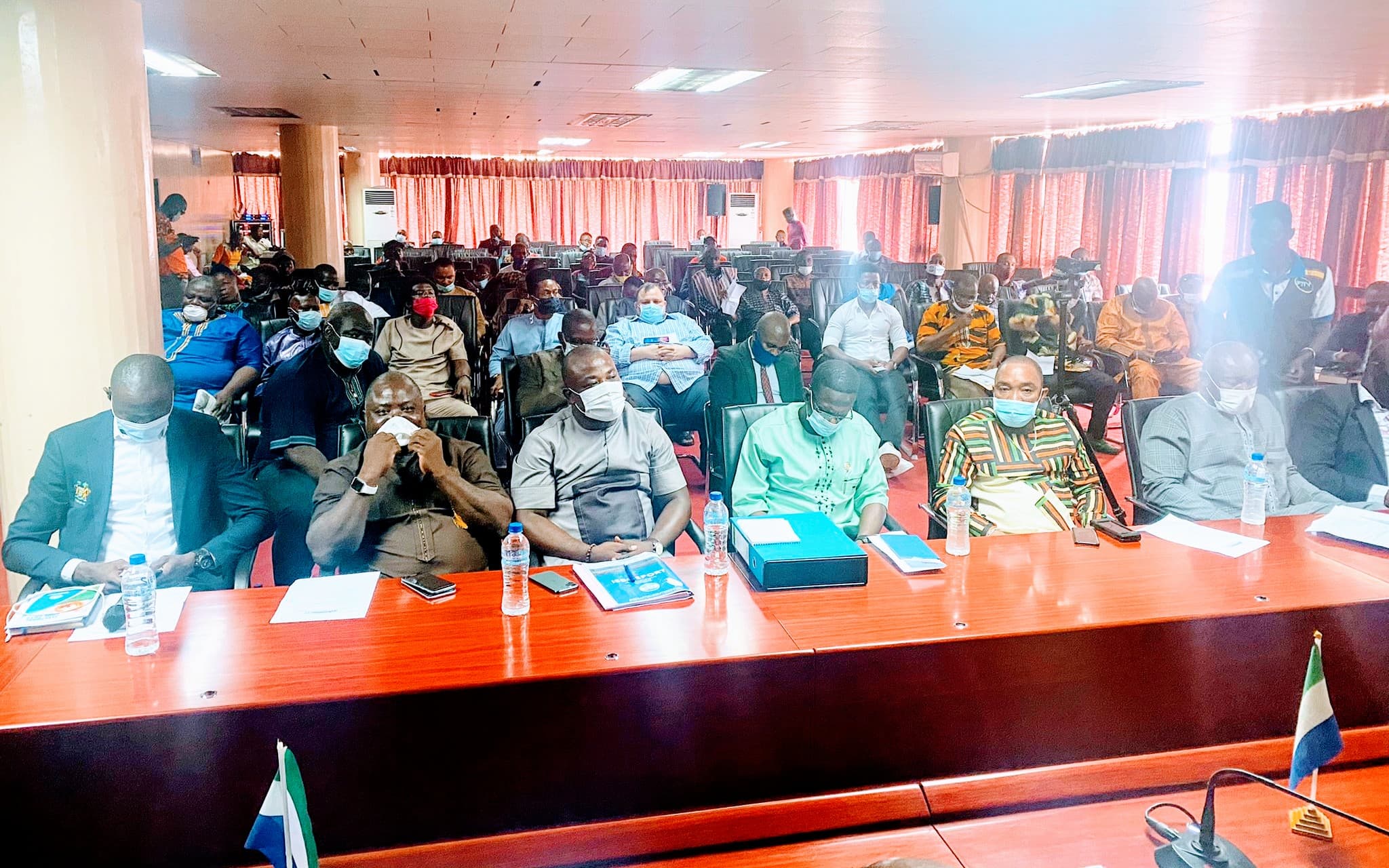 Sierra Leone superstar, Mohamed Kallon could be offered a lifeline to contest for president of the Sierra Leone Football Association after the country’s parliamentary sports committee offered to mediate in his disputed disqualification from the race.

After a meeting with members of the FA including top government officials in parliament on Friday, the committee issued a four-point statement to quell the controversy following Kallon’s disqualification.

It called in the sports ministry and the National Sports Authority to further engage all “stakeholders” who in turn should send, in writing, to the committee, solutions for a successful resolution of the current “impasse”.

Parliament oversight committee will meet with members on Wednesday, according to the statement.

Despite not taking any position to influence the FA’s electoral process, there are fears however that the committee’s mediation could be interpreted by Fifa as political interference which could lead to a global ban by the world football body.

Sierra Leone was previously banned by Fifa in 2018 after the anti-corruption agency raided and closed the FA’s offices following allegations of corruption against incumbent Isha and Secretary-general Chris Kamara.

Both were later acquitted and found not guilty.

It is worth mentioning that under Johansen’s leadership, Sierra Leone is renowned for its power struggle.