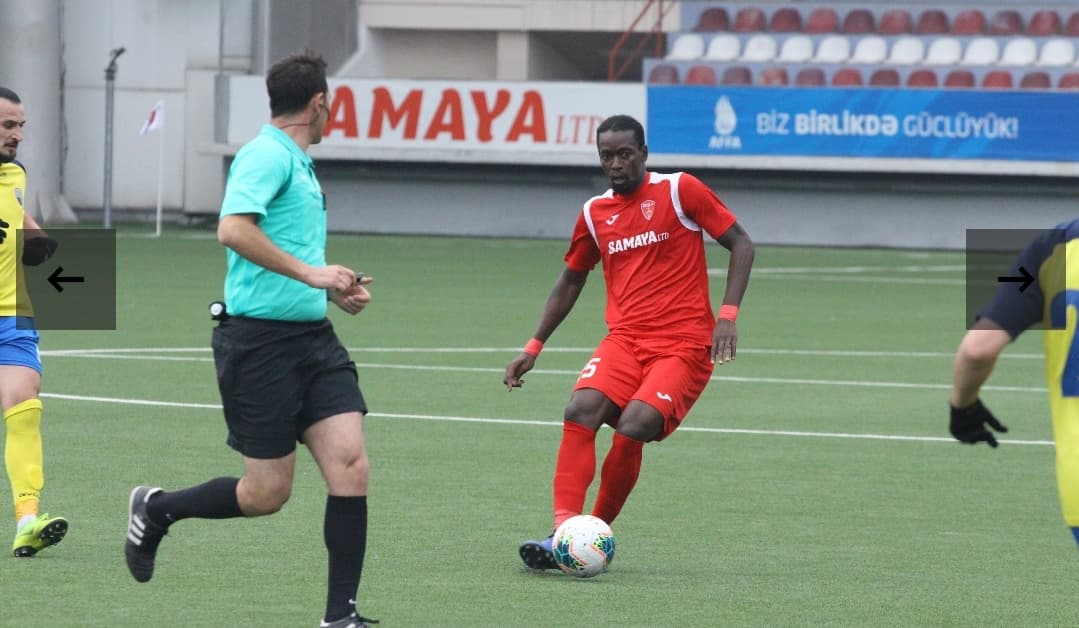 In the first leg, they won 1-0 last Tuesday with the only goal of the match was scored by Cesar Meza Colli in the 43rd minute.

Kamara is hoping his side can replicate 2018 as they look to revamp their season.

“It will be nice to reach the final, and work towards winning it, but this is football you cannot predict anything just give your best on the pitch,” Kamara optimistic ahead of semis.

“Everyone at the club will love to win it this year. However, so does the other tough sides in the competition the like of Qarabag, Sumgayit, Zire and Neftçi.”

“As a team, we looking forward to the semi-final end of April.” 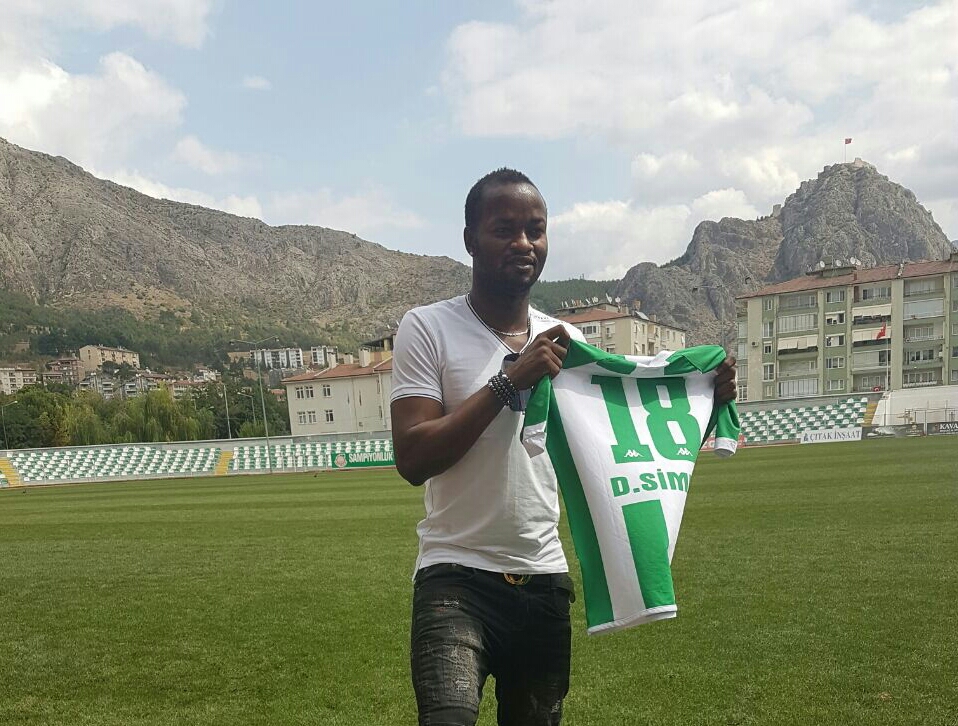