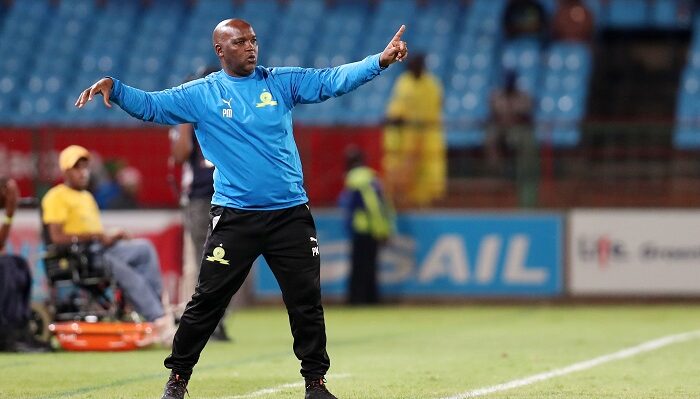 Despite the defeat, Mosimane is determined to claim third place on Thursday when they face Brazil’s Copa Libertadores winners Palmeiras, who lost their semi-final 1-0 to Mexico’s UANL Tigres.

“When we are the best team in the continent you always have to try hand see how far are you from Europe, and I think you see the difference to see how far we are with Europe at the moment,” he said.

“We are looking forward to finishing in third place and winning a bronze medal,” he insisted to the Al Ahly website.

“We will look forward to dealing with thoe, and there are also positives that we must work on to improve the team.”

Al Ahly’s medical staff are working hard to makes sure that Tunisia defender Ali Maaloul is fit for the game after he was forced off the pitch on 28 minutes with an injury.