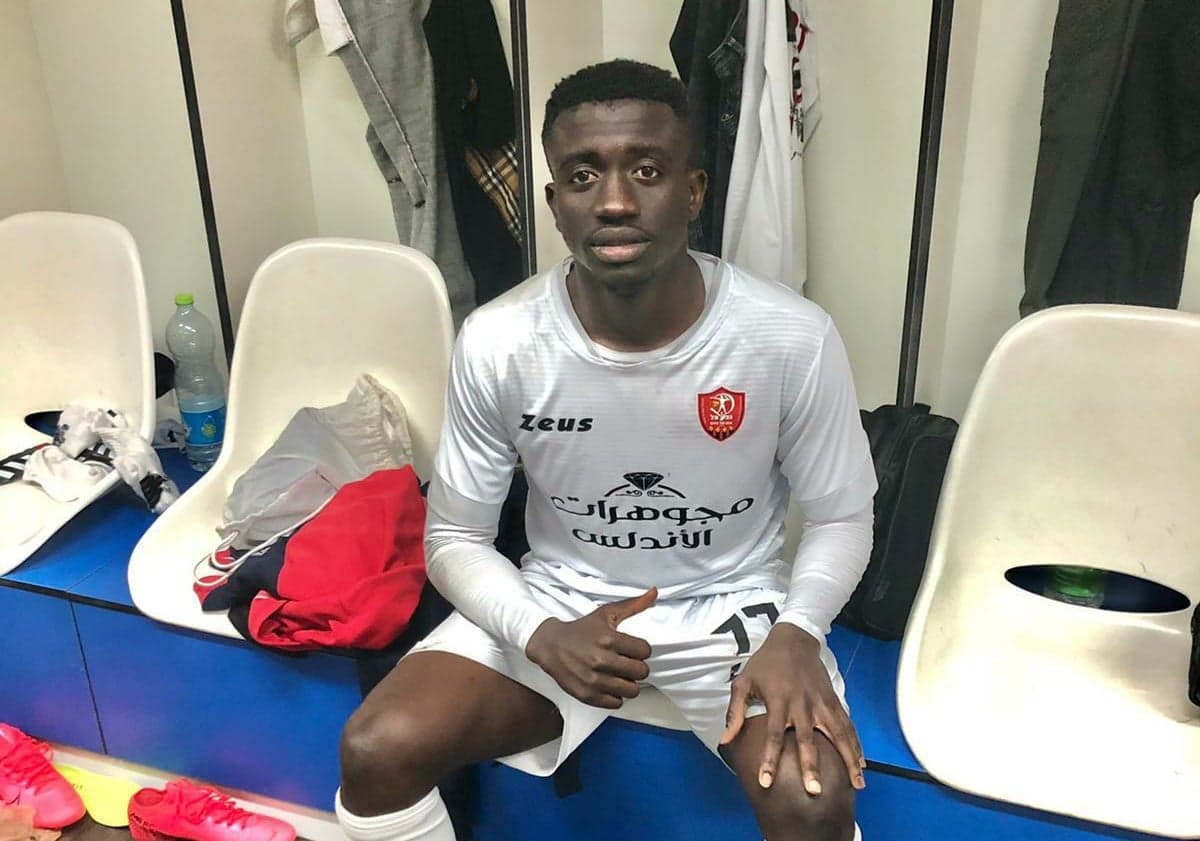 Samadia, 19, who was on a month trial with Hapoel Tel Aviv, joined Hapoel Umm Al Fahm on a two-year deal a few weeks ago.

The result means they are presently standing 10th on the Liga Leumit table.

He started his career as a 13-year-old boy with Sierra Leone Premier League side FC Kallon, has been handed a new prospect to continue with his development.

The exciting talent was part of the Sierra Leone African Cup of Nations squad as one of the home-based stars in the just concluded double-header against Nigeria.