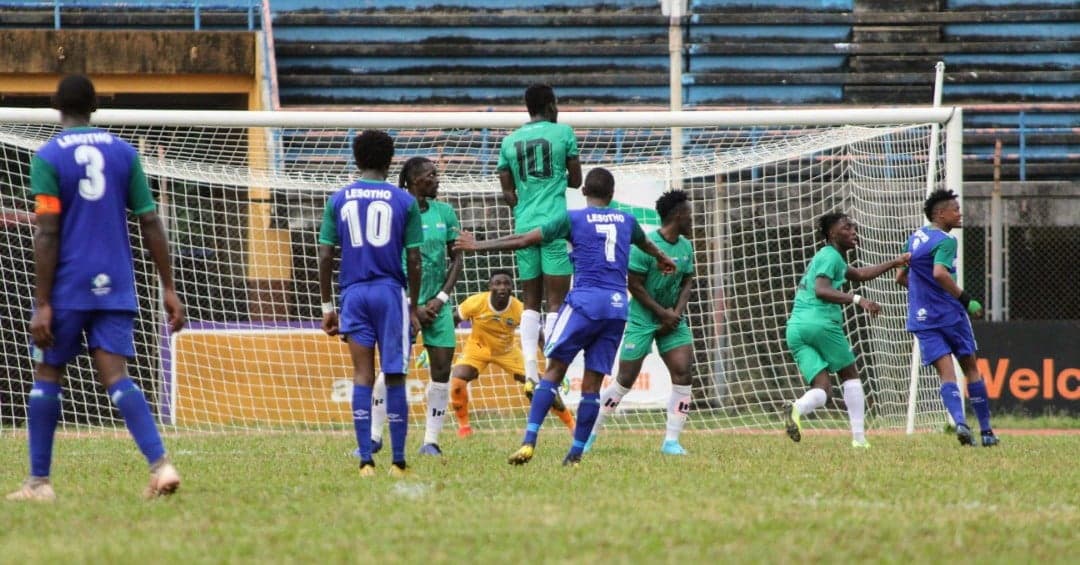 Group L bottom side Likuena will host the Leone Stars at Setsoto Stadium on March 22 before taking on leaders Nigeria in their final group match in Lagos on March 30.

In the first leg encounters against the two West African sides, Crocodiles of Lesotho played to a 1-1 draw in Freetown in an empty stadium after FIFA sanction.

A late goal by Jane Thabants’o salvaged a 1-1 draw for Lesotho against Sierra Leone in the group opener behind closed doors at the Siaka Stevens Stadium in Freetown.

Senong’s side was beaten 4-2 by Nigeria at Setsoto Stadium in Maseru in their matchday two while Sierra Leone, on the other hand, suffered a 1-0 defeat in Benin.

A win for Sierra Leone in Lesotho will revive their chance to make the biggest stage of continental football having placed to a back to back draw with the Super Eagles of Nigeria in matchday three and four of the qualifiers.