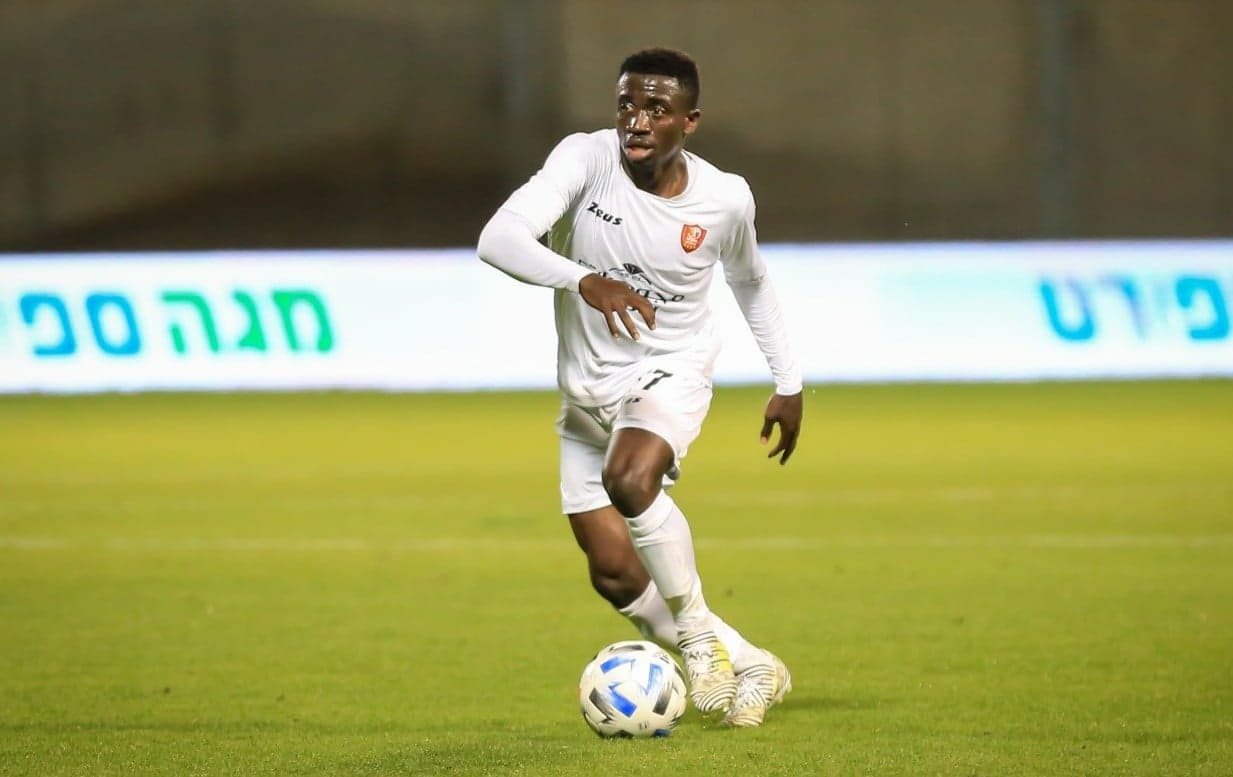 Samadia, who capped a sensational opening 85th-minute on his debut for his new side on Monday night, will be pleased to open his account.

His side Hapoel Umm Al Fahm are without a win in their last three games.

Samadia, 19, who was on a month trial with Hapoel Tel Aviv, joined Hapoel Umm Al Fahm on a two-year deal in January.