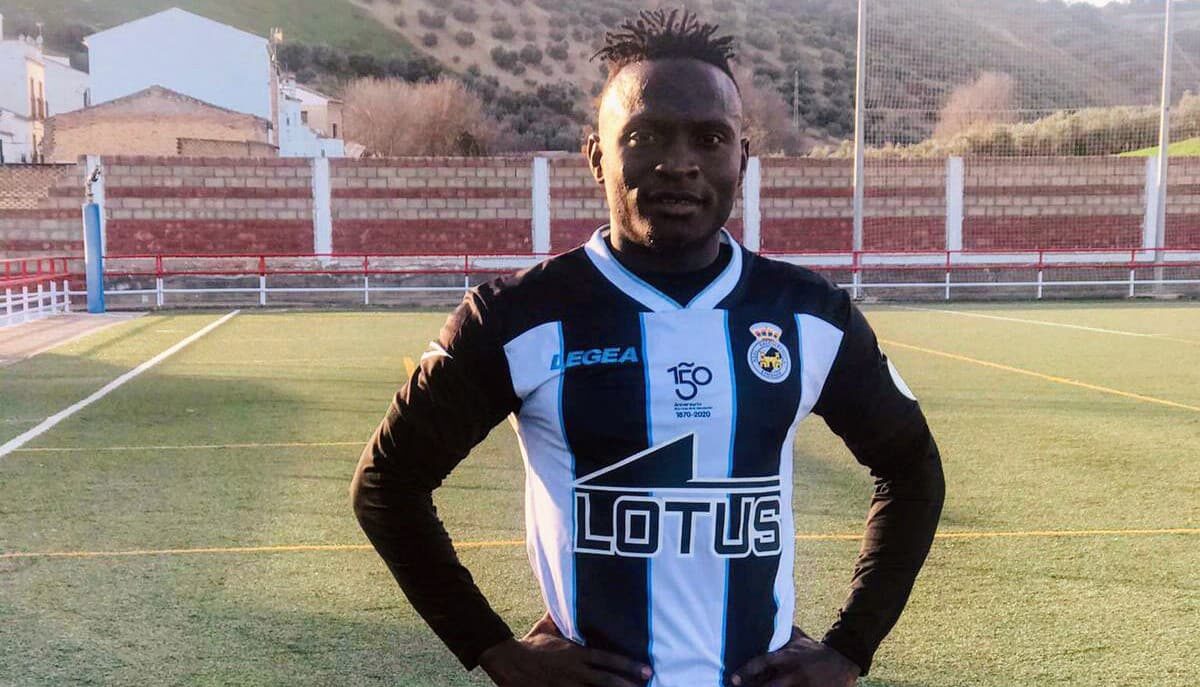 Alusine, who is the twin brother of Alhassan, has spoken of his delight after his side 2-0 triumph over CD Alcalá Del Valle in their away contest.

Tercera División is the fourth tier of the Spanish football league system.

Speaking to FSL News after the win, he said: “It’s always good to start with a win on your debut, especially in a tough away match like this and I’m delighted.

“I was pleased to play my first professional match and looking forward to playing more games with this club.”

Alusine, 20, who is a loan from Marampa FC was part of the East End Lions 2019 Sierra Leone Premier champion winning team.

The central attacking midfielder has also represented Sierra Leone in the various competitions including the friendly against Iran in Tehran on March 17 2018.