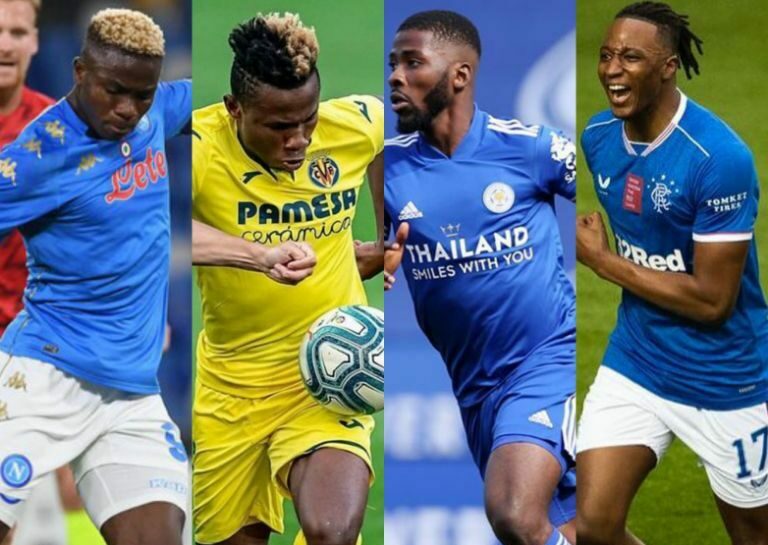 Nigeria leading Group L with 8 points after four games. They will take on Benin before hosting Lesotho in their final 2021 Africa Cup of Nations qualifier at the Teslim Balogun Stadium next month.

Rohr, 67, admitted to Daily Sunspots/SportingSun a few days ago in Lagos, that he’s happy that most Nigerian strikers in their various European leagues doing well by scoring goals for their respective teams.

“We also have Victor Osimhen, Kelechi Iheanacho doing well with their clubs. It is important that these players are doing well in their various teams and it’s a positive signal for the Super Eagles,” the German said.

There have been 236 goals scored in 104 qualifying matches, for an average of 2.27 goals per match as of 17 November 2020 with Napoli striker Victor Osimhen leading the top scorer chart with four goals.