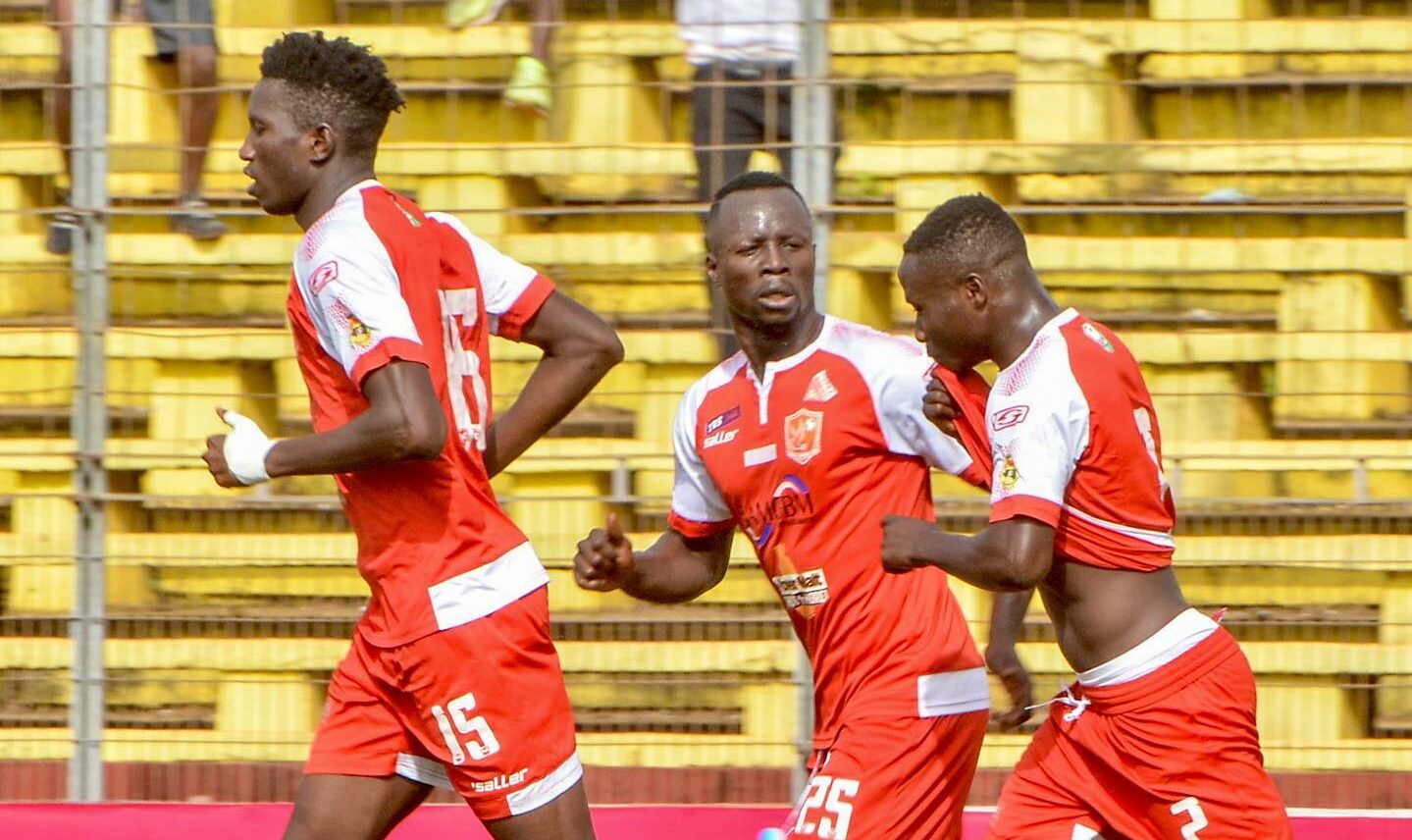 The Group C contest will be played at the FNB Stadium on Tuesday kick-off is at 6 pm CAT (SA, GMT+2).

A win for Horoya will see them open a six-point lead in their group.

The 18 times Guinean champions head to South Africa following a huge 5-0 hammering over Satellite FC in their top-flight league on Wednesday.

Kaizer, on the other hand, opening match away to Wydad Casablanca earlier this month was postponed after the Soweto giants were denied entry visas into Morocco, due to covid-19 health restrictions.

Kaizer played to a 1-1 draw in their last league encounter against SuperSports United while their opponent unbeaten in their last six games.