Ghana, Uganda through to Total Afcon Under-20 semis 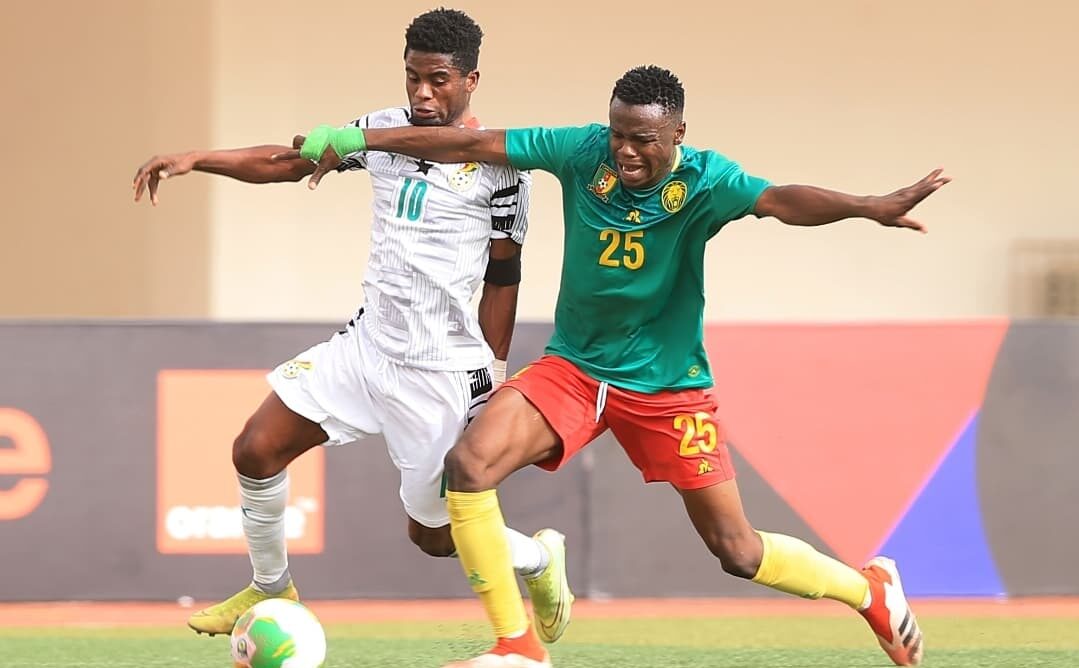 Ghana and Cameroon played to a 1-1 draw after extra-time before they booked their ticket to the semi-finals of the ongoing Africa U20 Cup of Nations in Mauritania on Thursday.
Frank Boateng scored after 90-minute to cancel out a Kevin-Prince Milla opener for Cameroon at Stade Olympique in Nouakchott.
Goalkeeper Danlad Ibrahim deemed as the hero following his p[eanlty saved while another came rattling off the crossbar as Ghana entered the next phase of the competition.
Meanwhile, Debutants Uganda impressively overcomes Burkina Faso 5-3 on post-match penalties at the Stade Cheikha Boidiya in Nouakchott to reach the tournament semi-finals.
They will now face the winner between Morocco and Tunisia in Monday’s semi-final in Nouakchott.