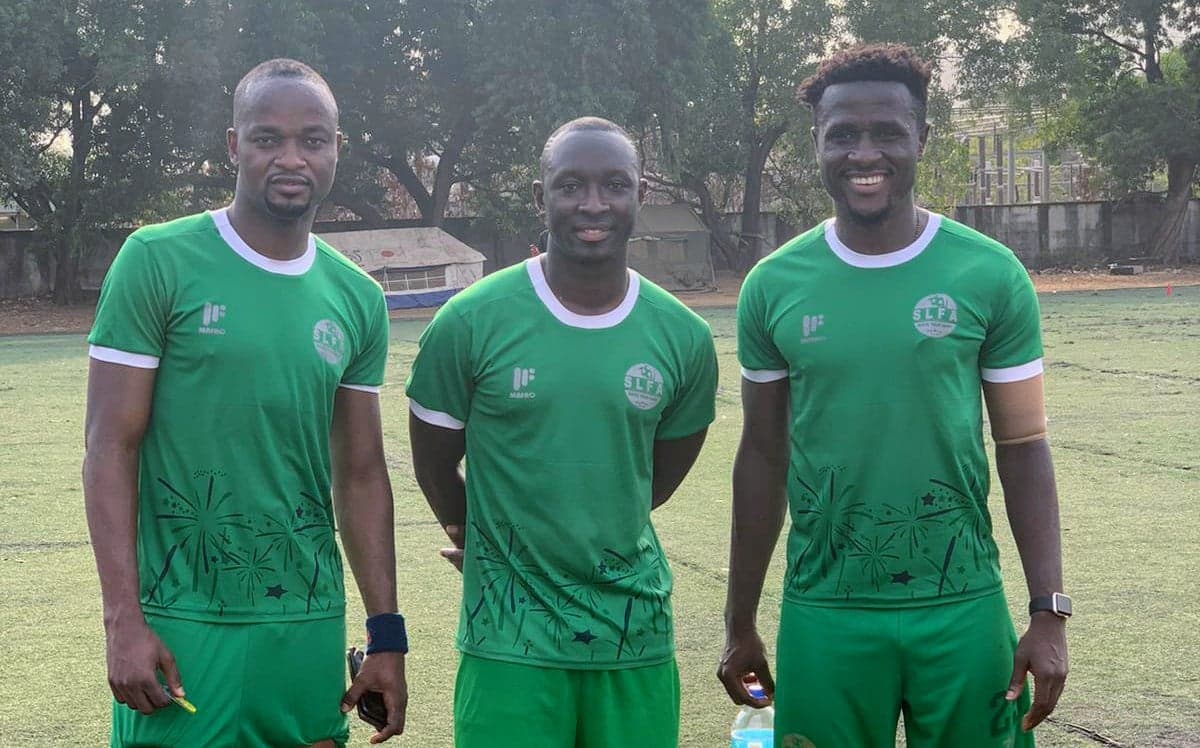 The SLFA says that the Confederation of African Football (CAF) has approved the ‘Stade Du 28 Septembre’ as the home venue for Sierra Leone.

Group L third-place team will take on Benin on 30 March, days after their away contest at the Setsoto Stadium in Lesotho.

Nigeria leading Group L with eight points, Benin on seven while Sierra Leone, standing third with just three points from the same number of games, Lesotho first from the bottom on two points.