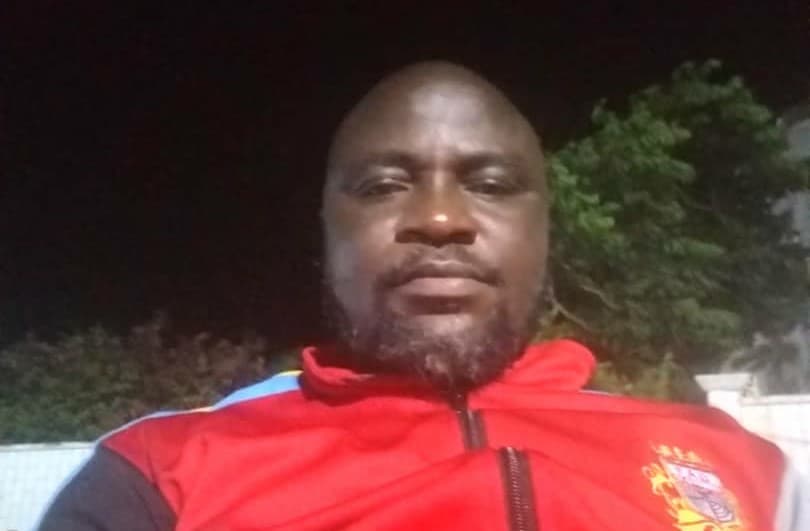 Former Sierra Leone International Ernest Kamara has said he is pleased with the news of his appointment as Leone Stars new kit manager.

His appointment comes almost a month after breaking his silence on the BBC, where he talks about how his playing career ended in disappointment.

Kamara was a pivotal player in the team when he fractured his right leg in October 2003 during Sierra Leone’s joint 2006 World Cup and Africa Cup of Nations qualifier against Congo in Brazzaville.

The injury forced him to end his bright career abruptly.

“I am happy, to be honest, no one will be appointed to serve their national team and not be pleased,” Kamara told FSL News.

He went further to praise the Sierra Leone Football Association and the importance of his appointment.

Kamara, who made his first senior in a 2-0 away defeat to Sao Tome & Principe, said, ” I want to thank the SLFA for this appointment. I suffered a lot, and this appointment is a step further.

“I want to thank everyone for their support, and I wish God will put blessings into whatever I am going to do around the National team.”