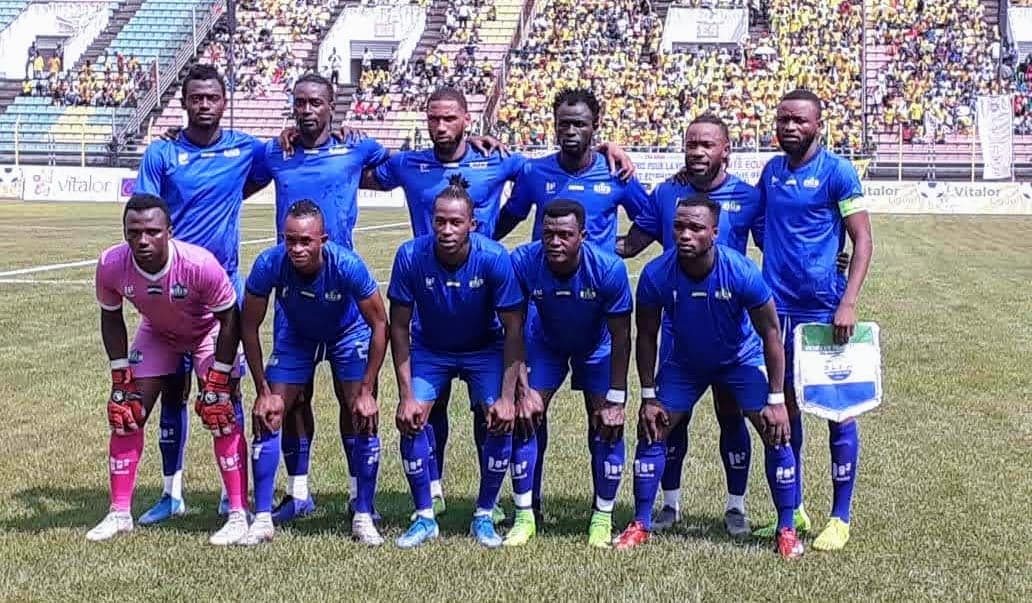 The Sierra Leone Football Association (SLFA) announced the March 22nd friendly test date expected to be played in Lusaka a few days ago.

Football Association of Zambia FAZ says the two sides will square off on Monday at National Heroes Stadium in Lusaka at 21:00 hours, a dress rehearsal for Thursday’s clash with Algeria at the same venue.

If everything goes according to plan, the test work will kick off at 9 pm at National Heroes Stadium in Lusaka.

Sierra Leone will make a stopover in Lusaka on their way to Lesotho as part of their groundwork ahead of their Group L African Cup of Nations matchday five at the Setsoto Stadium in Lesotho on March 27.

With the COVID-19 making it hard to organize international friendly matches, FAZ says they welcomed the Leone Stars’ gesture to play Zambia.

Chipolopolo, on the other hand, preparing to face Algeria a few days later.

The Sierra Leone national team squad is expected to be announced in the next 48 hours.