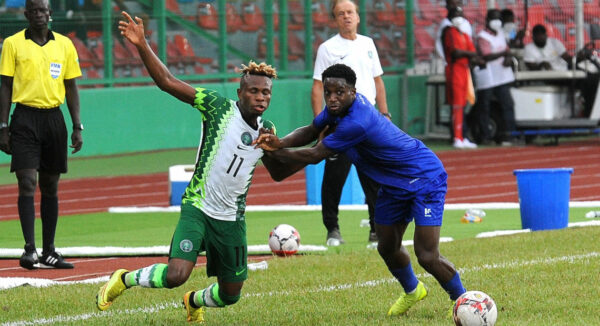 The Sierra Leone Football Association (SLFA), a few hours ago, confirmed that arranged friendly test to face the Chipolopolo of Zambia on Monday, March 22, has been cancelled due to travel restrictions.

In another development, Football Sierra Leone sources have confirmed that some key players could be out of Leone Stars back to back qualifiers later this month.

Experienced right-back Mustapha Dumbuya who was part was part of the Sierra Leone side that impressively rallied a 4-4 draw against Nigeria, and goalless in Freetown set to miss out on coach Keister’s squad.

Another vital figure doubtful due to a recent injury is Randers FC top scorer Alhaji Kamara, who scored a brace against Nigeria. Kamara has missed the last couple of game for his Danish top-tier side.

FC Copenhagen striker Mustapha Bundu on loan from Anderlecht, Italy-based offensive player Augustus Kargbo who was in line to make his first Sierra Leone appearance join the list of players who could not make the trip.

Queens Park Randers defender, Osman Kakay, was the first to confirm he will not be joining the squad for the Lesotho cracker.

Sierra Leone will face Group L bottom side Likuena of Lesotho at Setsoto Stadium on March 27. 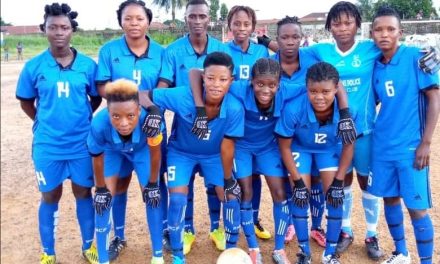 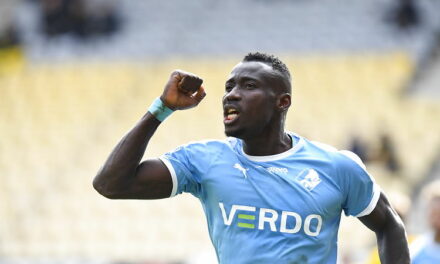