Race to Cameroon, no pressure on us – Lesotho coach Senong 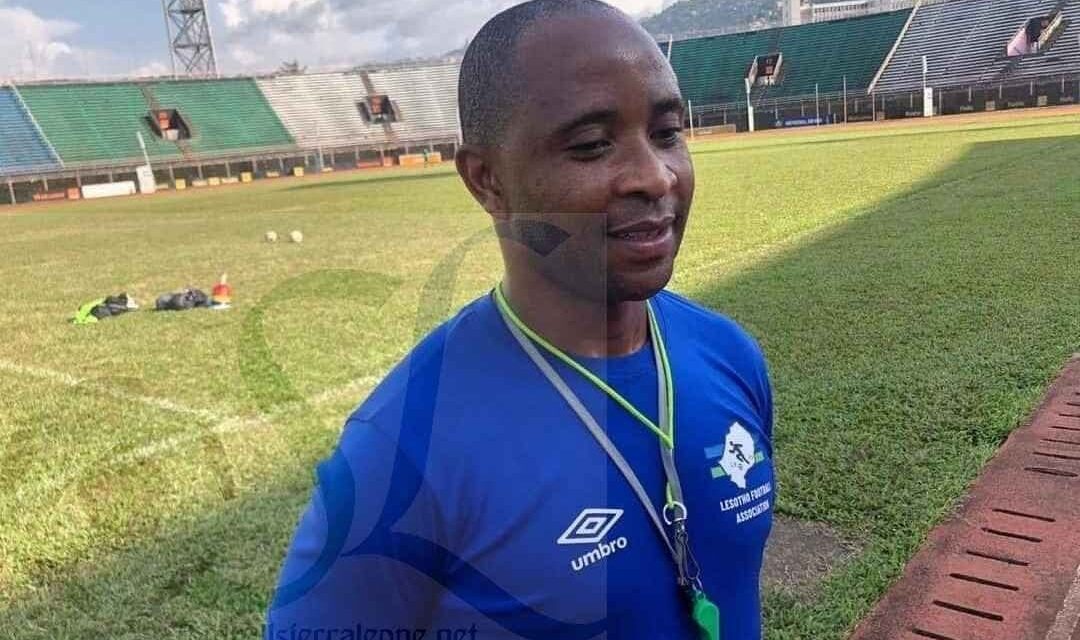 But after guiding his side to a 1-1 draw in Freetown during the qualifiers opener in November 2019, he has set sight on his first win against Sierra Leone on Saturday at Setsoto Stadium.

The South African technician, who was speaking after naming his final 21-man squad, believed only a good performance ensure a good result.

According to News4U, Senong said he does not think there is pressure towards him and the team. He said they prioritise performance because if they perform well, automatically there will be results and that they have to minimise mistakes while staying focused.

He will face Sierra Leone and Nigeria without international players like Lesia Thetsane, Thabiso Brown, Luciano Matsoso and Tshwarelo Bereng.

Lisema Lebokollane and Jane Thabants’o ruled out of the games with injuries as Thabiso Brown faced challenges flying out of South America and has had to go back to Bolivia.

Nigeria top of Group L table with eight points, Benin on seven, Sierra Leone third with three and Lesotho on two points in the race to the 2022 Africa Cup of Nations in Cameroon. 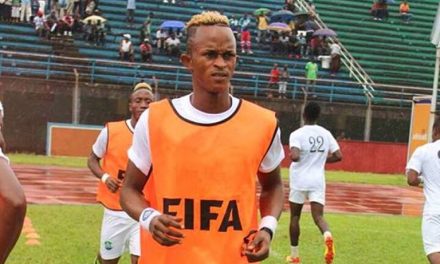