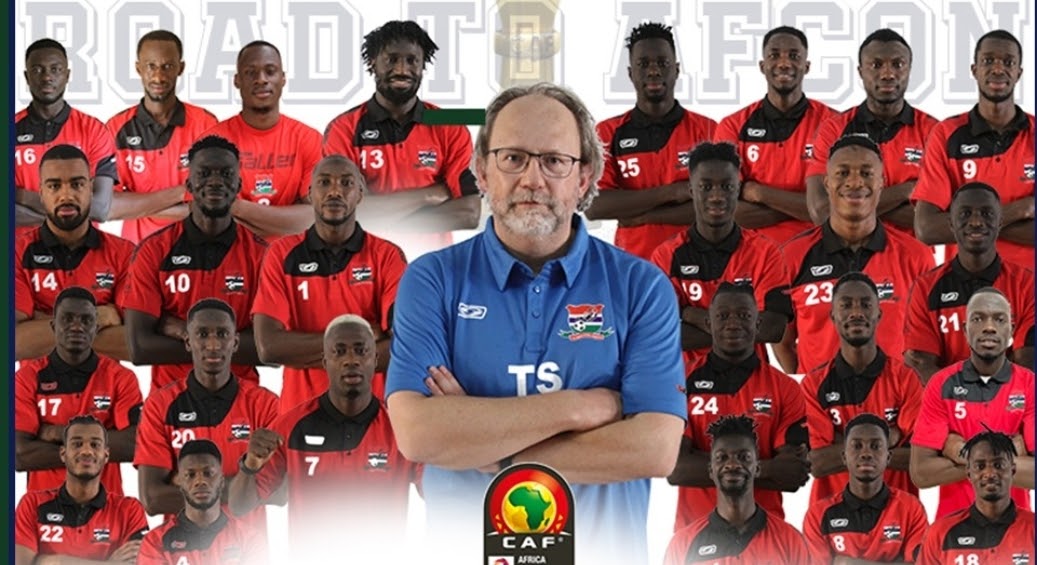 Record seven-time champions Egypt minnows Comoros and the Gambia were among five teams, who qualified for the Africa Cup of Nations on Thursday, Zimbabwe and Equatorial Guinea could join them later.

Egypt drew 1-1 with 10-man Kenya in Nairobi, where an early Mohamed ‘Afsha’ Magdy goal for the visitors was cancelled out by Hassan Abdallah in the second half.

The other qualifiers from Group G are the Comoros, who will make them the first appearance at the tournament despite being held 0-0 by Togo in Moroni.The

The Gambia will also go to the Cup of Nations for the first time next January after an Assan Ceesay goal earned a 1-0 win over Angola in Bakau.

They will be joined from Group D by Gabon, with Arsenal captain Pierre-Emerick Aubameyang among the scorers as they trounced the Democratic Republic of Congo 3-0 in Franceville.

Ghana will be one of the Group C qualifiers after a weakened side drew 1-1 with South Africa in Soweto, where a Mohammed Kudus goal for the West Africans was responded to by Percy Tau.

Later Thursday, Zimbabwe will secure a place if they win in Botswana and Zambia do not collect maximum points from a home match against already-qualified Algeria.

Equatorial Guinea is another nation on the verge of qualifying — a home win over Tanzania in Malabo will assure them of a third appearance.