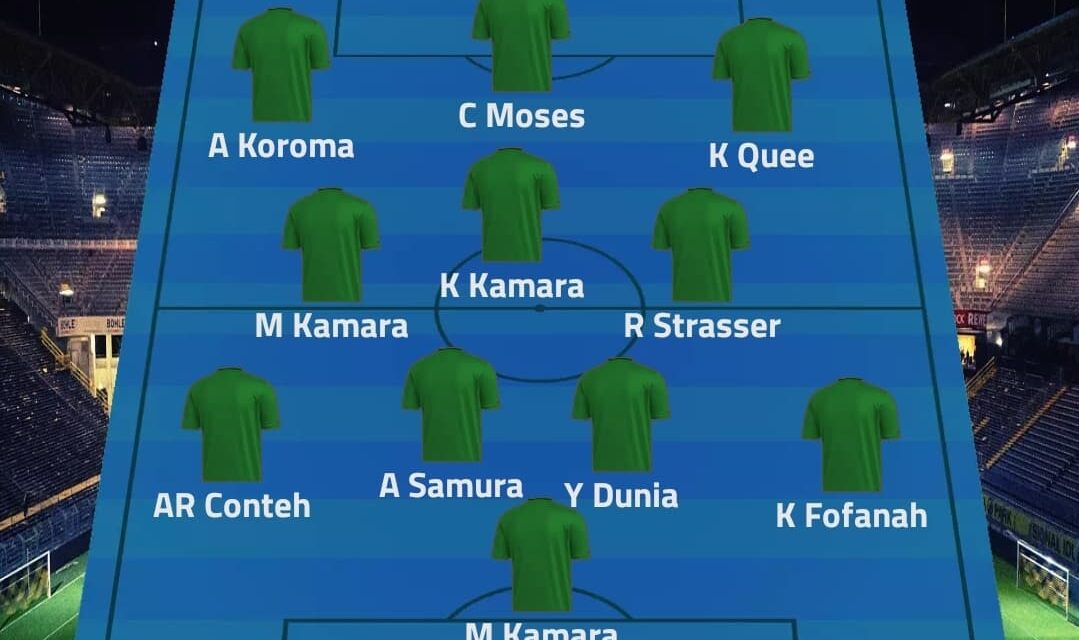 With the absence of many vital players in the side to face Lesotho later this afternoon, coach Keister has handed a debut to former U20 skipper Abdul Razar Conteh and Kempson Fofanah.

Conteh, who recently captain Sierra Leone U20 during the recent West African Football Union U-20 Championship at the Stade Lat- Dior De Thies, Senegal, is a promising young defender.

Kemson will be thrilled after being named on the bench against Chad in World Cup qualification Africa 2015, against Gabon both legs 2016, and Sudan in Freetown Africa Cup of Nations qualifiers.

However, he played against Iran in an international friendly at Tehran’s Azadi Stadium in March 2018.

FC Kallon defender Abu-Bakar Samura, who started against Nigeria in Freetown as a replacement for the national skipper, Umaru Bangura, will keep his place alongside Yeami Dunia.

In midfield, Medo Kamara, Rodney Strasser both will command the middle of the park, with Keshla midfielder John Kamara named on the bench.

The penultimate Group L cracker at the Setsoto Stadium will be live on the Lesotho National Broadcasting Service Facebook page.

Victory against Lesotho will mean jubilation nationwide as Leone Stars will increase their chance to make a third appearance in Afcon finals in Cameroon 2022. 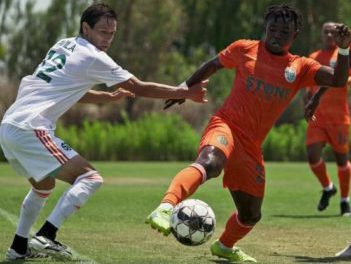 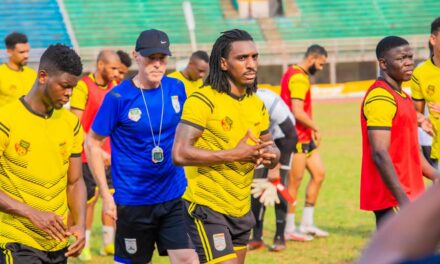