Attacker Sullay Kaikai back on the scoresheet against Plymouth 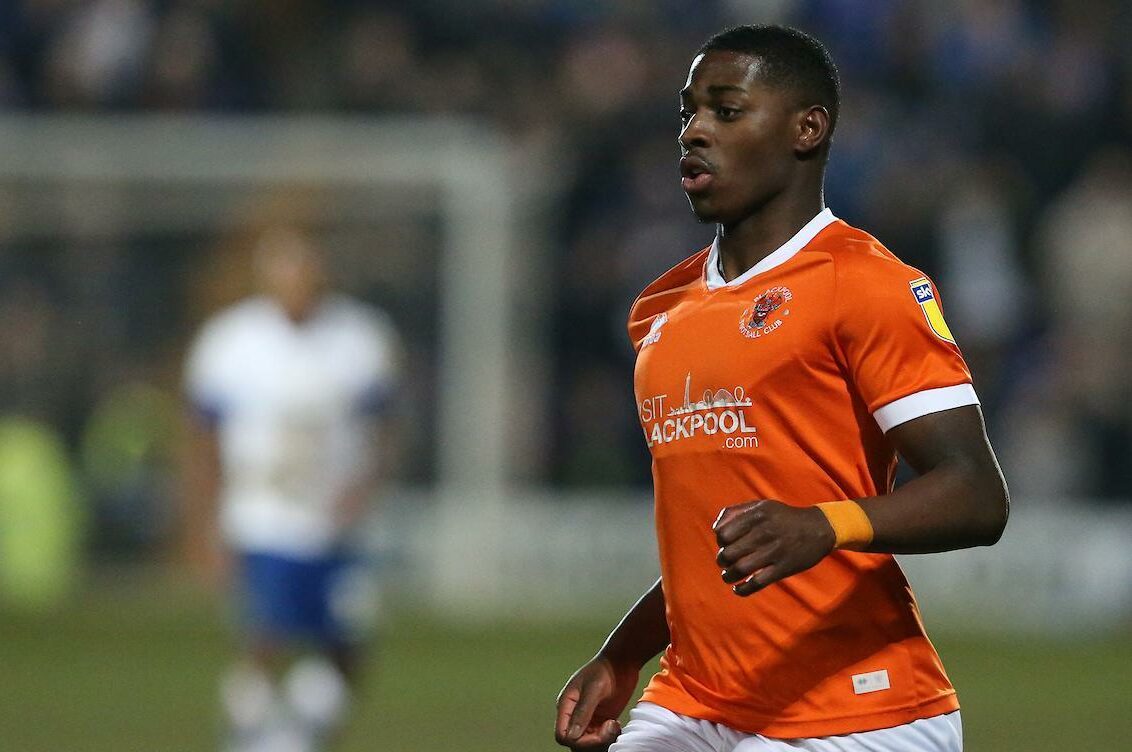 Sullay Kaikai was on target for Blackpool in their 2-2 draw at home to Plymouth Argyle on Saturday afternoon, with the visitors scoring late on to steal a point.

The goal was Kaikai’s fourth of the season as he levels the scoreline in the 47th minute.

It was Plymouth who led at half-time through Ryan Hardie’s strike, but a second-half fightback from Blackpool through Sullay Kaikai and Jerry Yates gave Pool the lead.

However, Joe Edwards last- gasp goal forced both sides to share the spoils.

Plymouth had the better of the opening chances, with Niall clipping the post on eight minutes.

The results mean, Blackpool in the sixth position in the League One log.

Full-Time – in association with @smithshire: