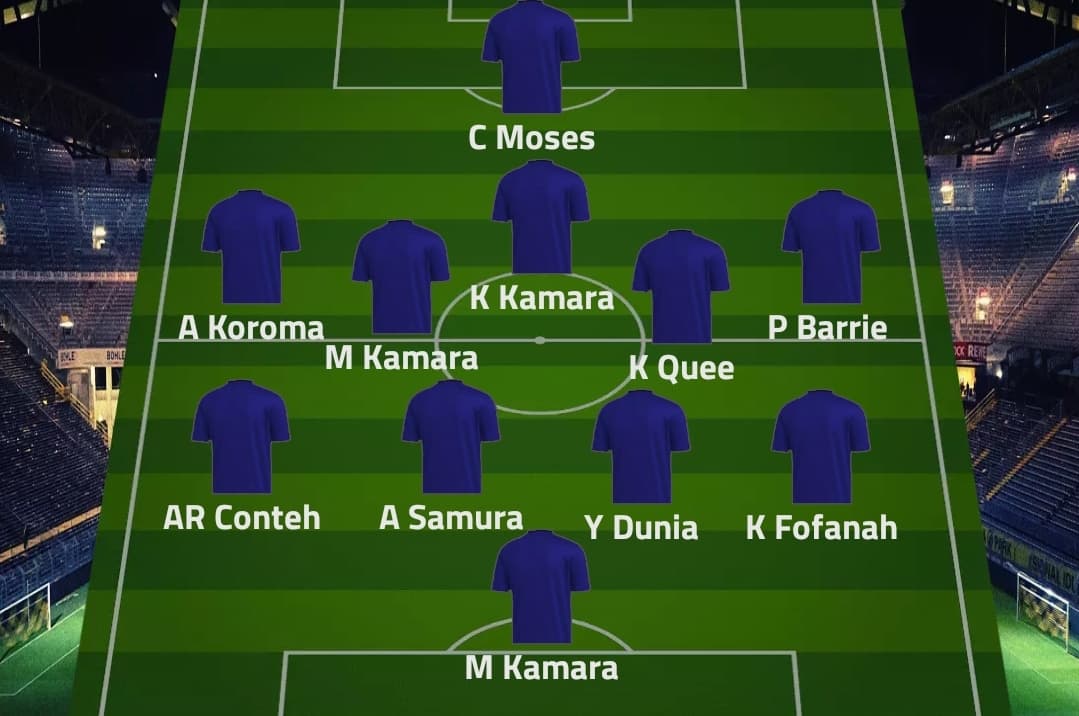 Leone Stars coach John Keister has made one change with Bo Rangers winger Prince Barrie, who was impressive against Benin away, in place for Rodney Strasser for the cracker in Freetown.

Austria-based midfielder George Davies, Randers FC striker, who scored a brace against Nigeria, both named on the bench – all came into the side for the final qualifier – Kick-off 16:00 local time.

The match is expected to be stream live by Guinean media CIS medias.

The same back four against Lesotho at the Setsoto stadium has been trusted with the task against Benin.

Benin need a point from the game to secure qualification, while a victory for the Leone Stars will mean an automatic spot to the next Cup of Nations in Cameroon.