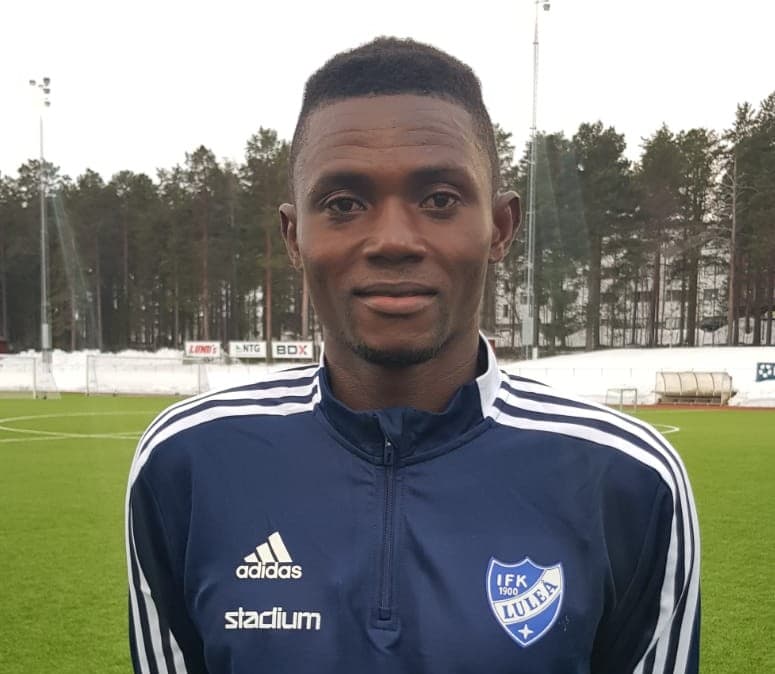 The Swedish division One Ettan season commenced on Saturday, Luleå will take on Gefle on Monday, and Koroma most likely will make his debut.

The former Real Mack player has been one of the home-based uprising stars. His agility won him a regular place with the 2019 Sierra Leone Premier runners-up team.

Milla, who scored for Sierra Leone in a friendly international against Mauritania, must impress to extend his stay in Sweden.

Koroma’s compatriot Ahmed Vandi has also joined the Swedish division One outfit IFK Lulea on a season loan subject to a permanent transfer.

Both players have been exciting to watch in the 2019 National League with Kallon and Kamboi Eagles respectively.#SierraLeoneTwitter#SaloneTwitter @bittar32 pic.twitter.com/fQwBzoyyg3